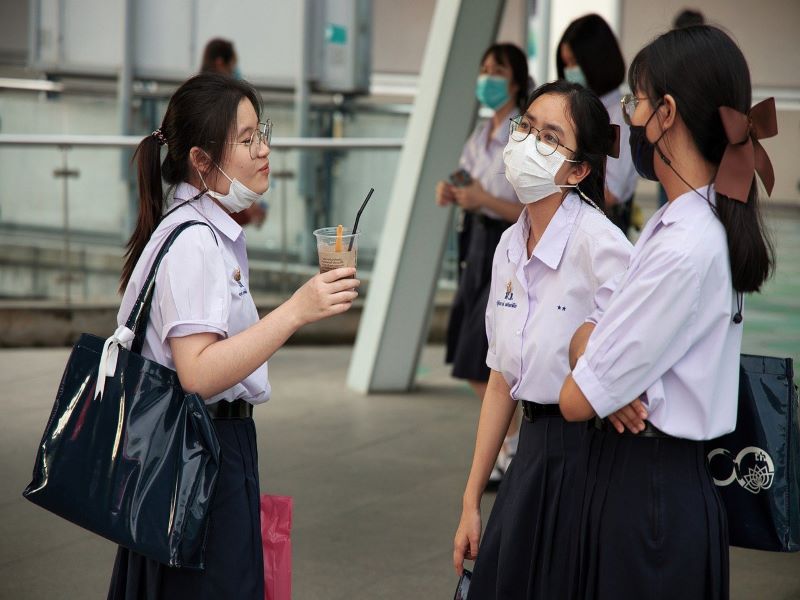 Beijing: Students will not be allowed to attend schools in China unless their entire family is fully vaccinated, some local governments in the country have issued the order, according to media reports.

The local administration of several cities have also said only fully vaccinated people will be allowed entry in public venues such as hospitals and supermarkets, reported BBC.

China plans to inoculate at least 64 per cent of its population by the end of this year.

"Those who are not yet inoculated should hurry and get jabbed to avoid affecting your child's return to school," read a notice posted in Guangxi province earlier this week, BBC reported. The notice added that this rule is applicable to children of all ages.

The mandatory vaccination of family members for children to get back to school campuses has been also announced by Jiangxi and Henan provinces.

However, this precondition imposed by the administrators differs from region to region.

In Hebei province of Pingxiang, the rule has been specified for students in the age group of 12 to 17. It is not clear if this will apply to children of other age groups.

The BBC report said that July-end has been set as the deadline before the strict rules come into effect.

China's top health authorities have said people should be encouraged to get jabbed but its decision should be left to them.

However, the lower levels of government have been asked to prioritize inoculation.

Till now China has administered more than 1.4 billion doses of coronavirus vaccine but the country's health Commission has not stated how many people have been fully vaccinated.