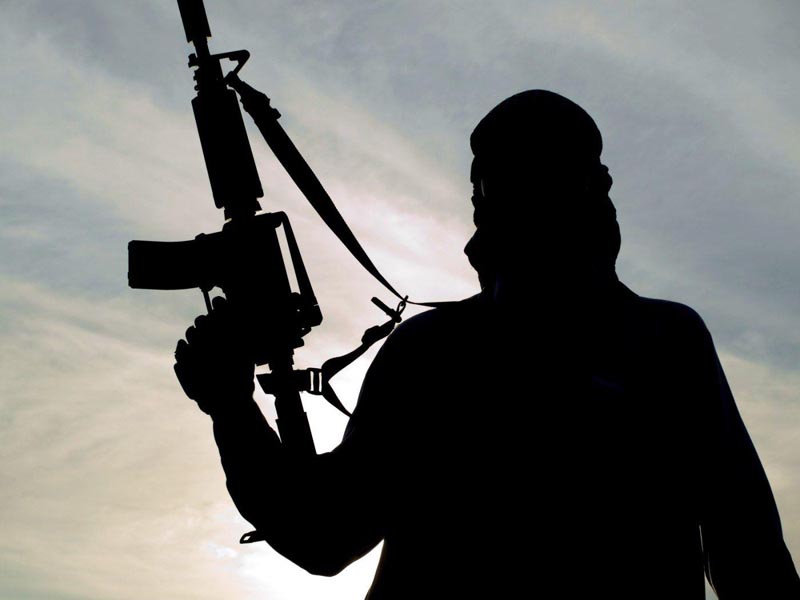 Islamabad: Tehreek-e-Taliban Afghanistan spokesperson Suhail Shaheen has said Pakistan could not dictate them.

Suhail Shaheen told Geo News Pakistan is welcome to help the Taliban arrive at a negotiated settlement in Afghanistan but it "cannot dictate to us or impose its views on us".

When asked how he views the Afghan Taliban's relations with Pakistan to be, especially in the context of reports that the Taliban are not willing to listen to Pakistan, the spokesperson tol Geo News: "We want brotherly relations. They are neighbours, a muslim country, and we have shared values — historical, religious and cultural."

"They can help us in the peace process but cant dictate to us or impose their views. And this is against international principles," he added.

On whether the Taliban accept the outlawed Tehreek-e-Taliban Pakistan (TTP) or consider them opponents, after the TTP emir swore fealty to Afghan Taliban chief Mullah Haibatullah Akhunzada, Shaheen said: "I do not know of the TTP emir swearing allegiance [to our leader] but I will tell you the policy of the Islamic Emirate."

"We will not allow the use of Afghan soil, neither by an individual nor by any group. I have said this in many interviews and I think our position is clear and known to all," he said.

Afghanistan is witnessing a troubling political situation in recent times ever since foreign troops  started shifting out of the country.