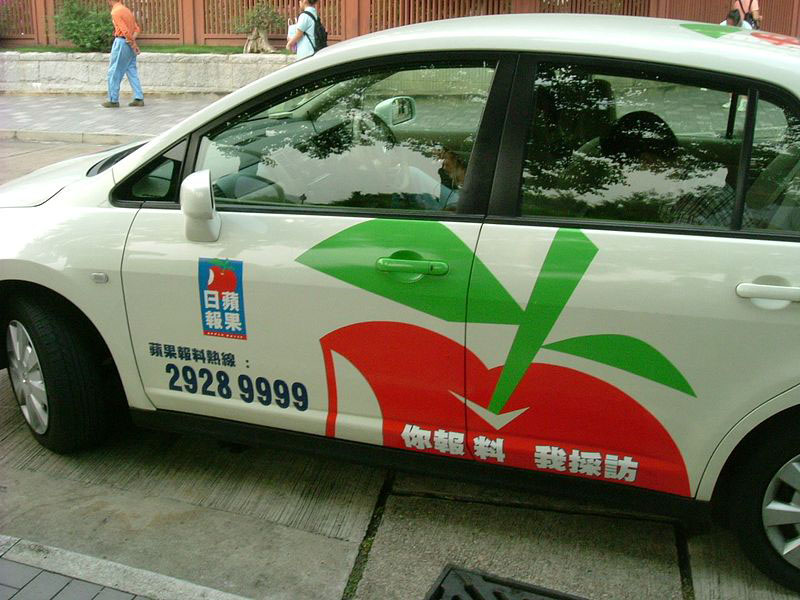 Beijing: The Chinese government has opposed a European Parliament resolution on Hong Kong, which had denounced the closure of the city's pro-democracy newspaper Apple Daily after its editors and owner were hounded by China.

The closure of the newspaper clearly showcased the fast deterioration of press freedom in Hong Kong.

"Under the national security law in the HKSAR, Hong Kong society has returned to stability, the rule of law and justice have been upheld, and the extensive lawful rights and freedoms enjoyed by Hong Kong residents have been better protected in a more stable and secure environment," the Office of the Commissioner of the Chinese Foreign Ministry in the Hong Kong Special Administrative Region (HKSAR) said in a statement as quoted by ANI.

The European Parliament this week adopted with a landslide majority an urgent resolution denouncing the closure of Apple Daily.

US President Joe Biden too described the shutting down of Apple Daily following a police crackdown as a 'sad day' for media freedom in Hong Kong and around the world.

Some 500 policemen raided the offices of pro-democracy paper Apple Daily in Hong Kong last month by alleging that the report published by it breached a national security law.

Police also arrested the editor-in-chief and four other executives at their homes. It also froze HK$18m ($2.3m; £1.64m) of assets owned by three companies linked to Apple Daily, reports BBC.

Jimmy Lai is the owner of the paper. He is currently in jail and facing several charges.