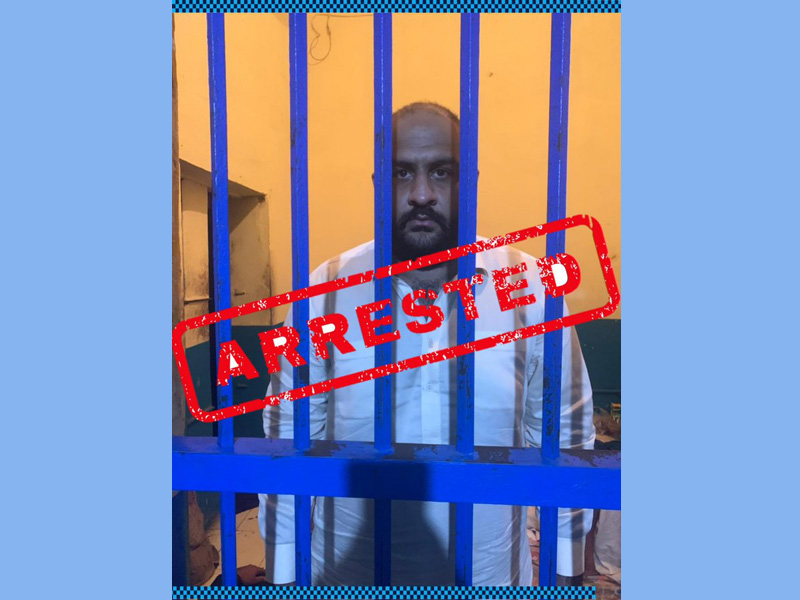 Pakistan: Police arrest man for torturing and stripping a woman

Islamabad: Police arrested a man in Pakistan capital Islamabad after a video surfaced on social media where he could be seen allegedly torturing and stripping a woman and a man.

According to the FIR registered on July 6, a copy of which is available with Dawn News, the incident took place within Golra police station limits at an apartment building in sector E-11/2. The case was registered on the complaint of a sub-inspector.

"The video of the incident went viral on social media. In the video, five to six men can be seen keeping the victims in custody under gunpoint. The accused also stripped the man and the woman naked while threatening them," the FIR said, adding that the suspects were also doing "vulgar acts".

With special efforts of @syedmustafapsp and @ICT_Police the culprit is arrested. His accomplices are also being arrested. It is once again requested to please delete the videos which show ID of victims. pic.twitter.com/gnaM8GXTT3

The case was registered under Section 354-A (assaulting and stripping a woman of her clothes), Section 506 (criminal intimidation), Section 341 (punishment for wrongful restraint) and Section 509 (sexual harassment) of the Pakistan Penal Code, reports Dawn News.

Islamabad Deputy Commissioner Hamza Shafqaat tweeted: "With special efforts of @syedmustafapsp and @ICT_Police the culprit is arrested. His accomplices are also being arrested. It is once again requested to please delete the videos which show ID of victims."