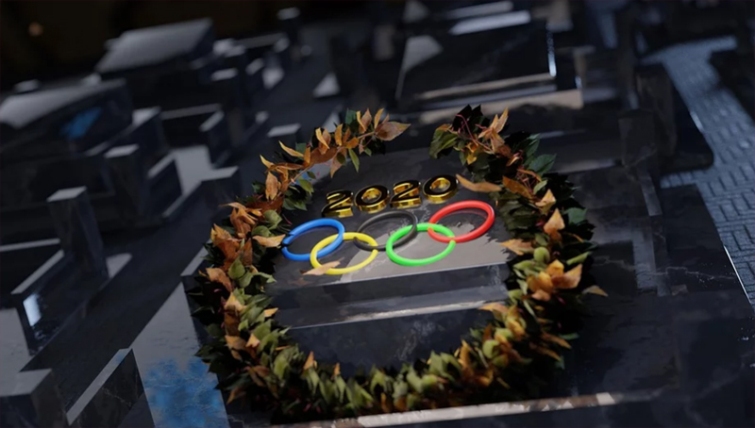 Uyghurs: British lawmaker asks govt to back political boycott of the 2022 Winter Olympics in Beijing

London: An influential group of British lawmakers have said PM Boris Johnson-led government should back a political boycott of the 2022 Winter Olympics in Beijing to pressure the Chinese government over the "genocide" of Uyghurs and other ethnic groups in the northwest province of Xinjiang.

The cross-party Foreign Affairs Committee, which is led by Conservative lawmaker Tom Tugendhat, said in a statement: "The crimes against the Uyghurs and other ethnic groups in Xinjiang are horrifying. Our report shows the response necessary to stop China's atrocities in the autonomous region."

"The atrocities in Xinjiang are an international call to action. They show that powerful actors can oppress people within their territory with impunity," read the statement.

"The international system, designed in the shadow of the worst human rights violations imaginable, has built institutions such as the United Nations to respond to crises like this. If the Chinese Government continues to stall and prevent in-country investigations," read the statement.