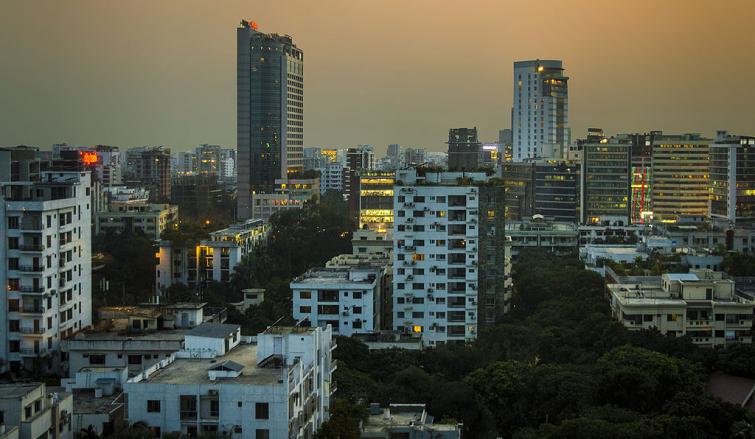 Dhaka: The United States on June 1 remembered the death of 20 people in a terrorist attack in Bangladesh in 2016 which had left the nation shocked.

In a statement, the US State Department said: " The United States stands with the people of Bangladesh on the fifth anniversary of the terrorist attack at the Holey Artisan Bakery in Dhaka, resulting in the deaths of 20 people, including one U.S. citizen.  We extend our deepest condolences to the loved ones of the victims."

In 2016, Bangladesh witnessed a massive terrorist attack when militants attacked a cafe at Gulshan area in Dhaka and killed at least 20 people.

The attack had left the entire Muslim majority nation and even people across the globe shocked.