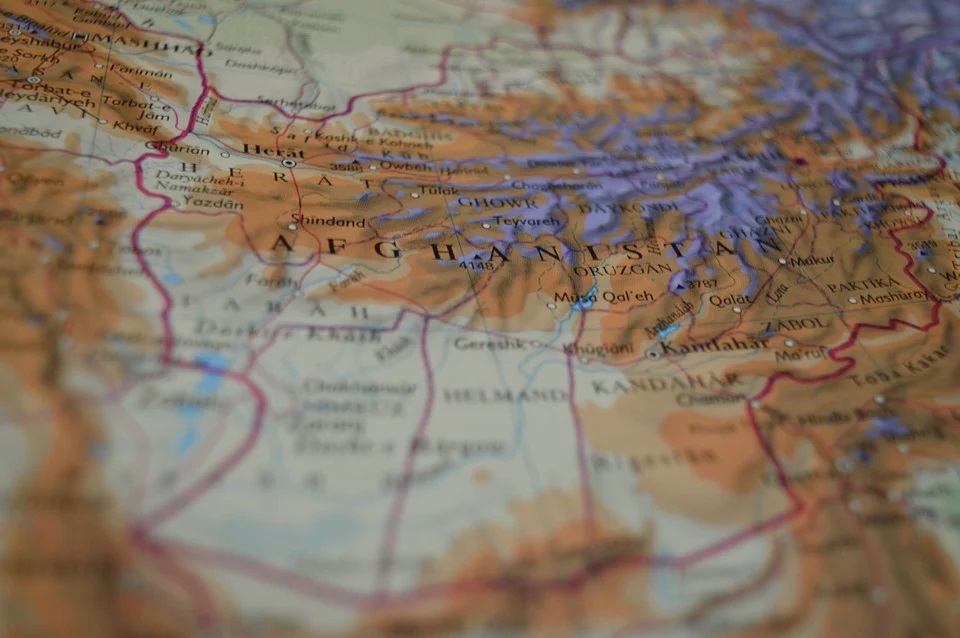 TTP is not founded in Afghanistan: Govt

Kabul: The Tehrik-i-Taliban Pakistan (TTP) is neither founded in Afghanistan nor operates on our soil, the country's Ministry of Foreign Affairs said on Tuesday.

"According to the national security policy of the Islamic Republic of Afghanistan, this movement along with other terrorist groups is recognized as the enemy of peace, stability, and prosperity in Afghanistan and the region, and the Afghan government fights against this terrorist outfit like any other terrorist group without discrimination," the Ministry said in a statement.

The Government of the Islamic Republic of Afghanistan said it has consistently stressed upon implementation of UNSC resolutions and Doha agreement which calls on Taliban to cut ties with regional and international terrorist groups including the Tehrik-i-Taliban Pakistan (TTP), Lashkar-e-Taiba (LeT), The Islamic Movement of Uzbekistan (IMU), The East Turkistan Islamic Movement (ETIM), Al-Qaeda and ISIS.

In order to establish lasting peace in Afghanistan and to ensure stability and prosperity in the region, the Islamic Republic of Afghanistan government said it calls on all countries, especially Pakistan, to treat all terrorist outfits equally and without discrimination, and not allow these closely linked and organized groups to collude with each other to jeopardize the security and stability of our countries.