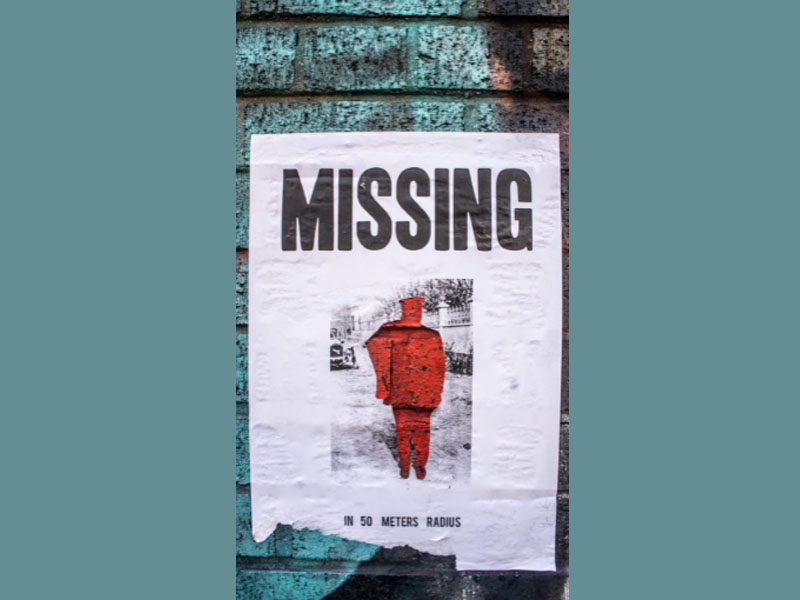 Peshawar: Seeking an early recovery of their loved ones, relatives of missing persons from the Mohmand tribal district staged a protest outside the Peshawar Press Club on Monday.

Led by Mir Afzal and elders, the protesters were carrying banners and placards inscribed with slogans in favour of their demands, reports The News International.

The protesters said no action has been taken by authorities to solve their troubles.

The speakers told the newspaper their relatives should be produced before the court of law and awarded punishment if they were found guilty instead of making them disappear.