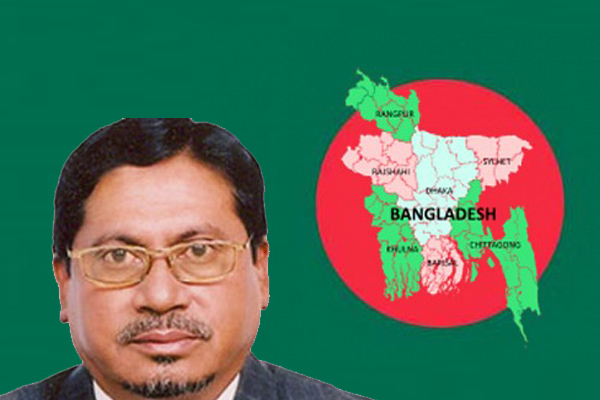 After meeting his father, Kamaruzzaman’s son Hasan Iqbal earlier in the day was quoted as saying by The Daily Star  “There is no necessity to seek clemency from the president as he is no one to take or give life of my father.”

On Apr 6, giving a jolt to Kamaruzzaman, country's Supreme Court scrapped his plea to review his death penalty.