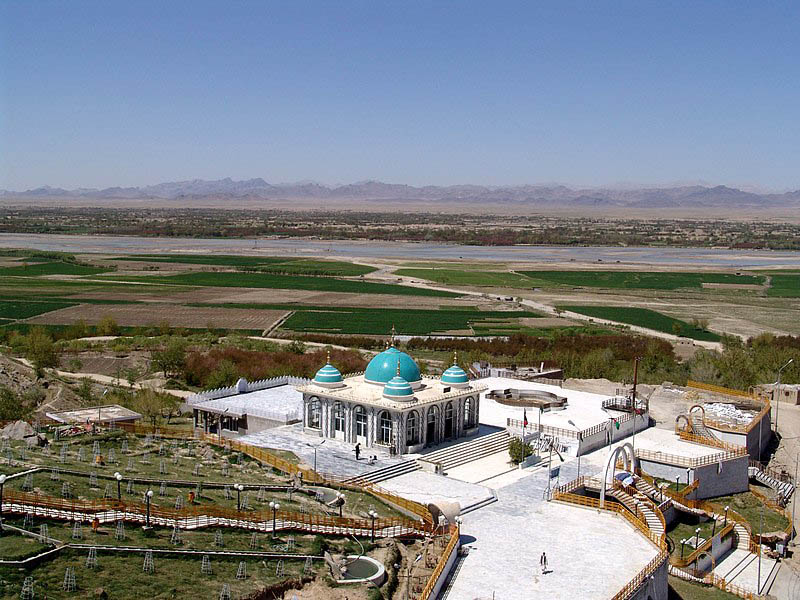 Kandahar:  At least five civilians died and 20 more, including women and children, were injured as a  roadside bomb blast rocked Afghanistan's  Kandahar region on Tuesday, media reports said on Wednesday.

The incident happened on Kabul-Kandahar Highway in Maiwand district in Kandahar on Tuesday night after a passenger vehicle was hit by a roadside mine, police told Tolo News.

Health officials confirmed the casualties and told the news portal“the wounded include women and children.”