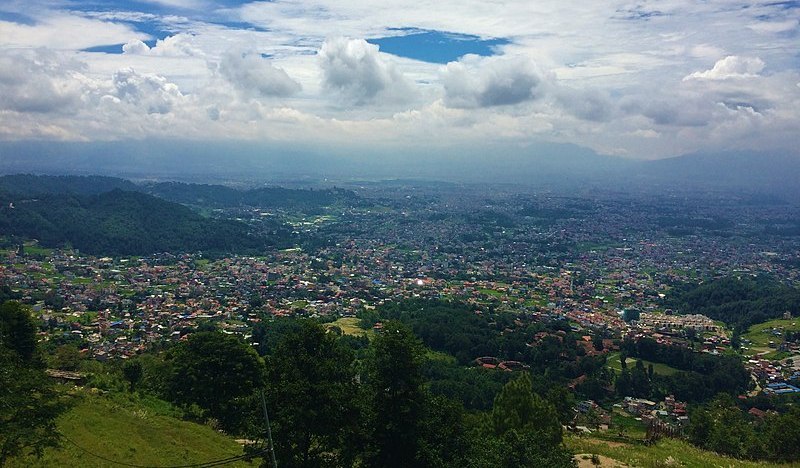 Nepal plans to shift from light vehicles, running on petroleum products, to electric ones by 2031 as part of its strategic plan to lower fuel imports and reduce pollution,

In the 2018-19 fiscal year, Nepal imported petroleum products worth $1.8 billion. The imports were cut by a third in the following years due to disruption caused by the Covid-19.

Nepal’s gasoline consumption almost doubled in the last five years, leading to a ballooning trade deficit coupled with potential consequences to the environment, according to a report of the Central Bureau of Statistics released in 2019,

A report in The Kathmandu Post said the demand for petroleum products has been increasing by 10 percent annually despite the increased supply of electricity.

Finance Minister Krishna Prasad Paudel has announced the government's intentions of shifting to electric vehicles. However, the government will continue to build more pipelines to import petroleum products.

Nepal imported vehicles and spare parts worth $700 million in the first ten months of the current fiscal year 2020-21, up by 38 percent compared to the same period last fiscal year.

Furthermore, the government has already issued the tender for establishing 50 charging stations in the country;  500 more will come up in the coming years.

The government is also attempting to bring assembly lines of EVs in the country. However, industry experts remain doubtful.