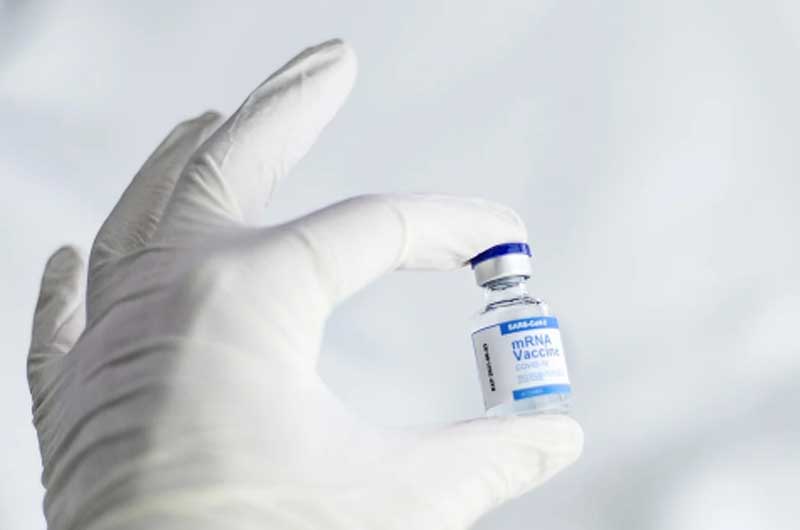 Islamabad: Pakistan is facing acute vaccine shortage and several cities across the country have either suspended vaccination or slowed down the process, media report said.

Meanwhile, a special plane of Pakistan International Airlines (PIA), which was carrying 1.55 million doses of the Sinovac vaccine, arrived in Islamabad city from China on Sunday.

The number of vaccinations, which was around 400,000 a day at the start of the current month, has been reduced by around 40 per cent due to shortage of the vaccines, considered as a crucial arm to fight COVID-19 outbreak in the country.

An official of the Punjab health department earlier confirmed to Dawn that all the vaccination centres in the province, except the three in Lahore, were closed for the last three days or so due to the vaccine shortage.

All vaccination centres were also closed in Sindh on Sunday amid the shortages. Previously, Sindh Chief Minister Murad Ali Shah said that 225 mobile vaccination units had been temporarily shut while the facility allowing 60 private hospitals to administer vaccines was also ended, the newspaper reported.