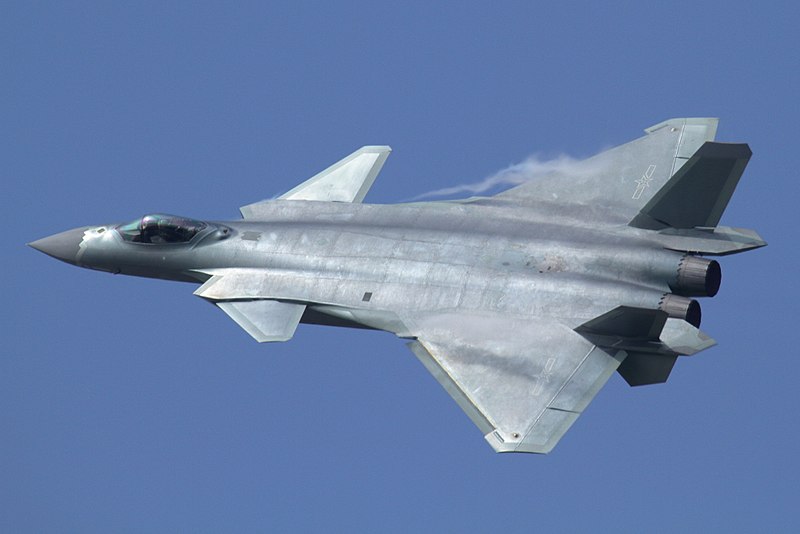 The incident happened just two days after the PLA sent a record 28 planes to the island’s ADIZ.

It was also intended to test their ability to counter electronic interference, they told the newspaper.

Relationships between Taiwan and China have touched low points in recent years.