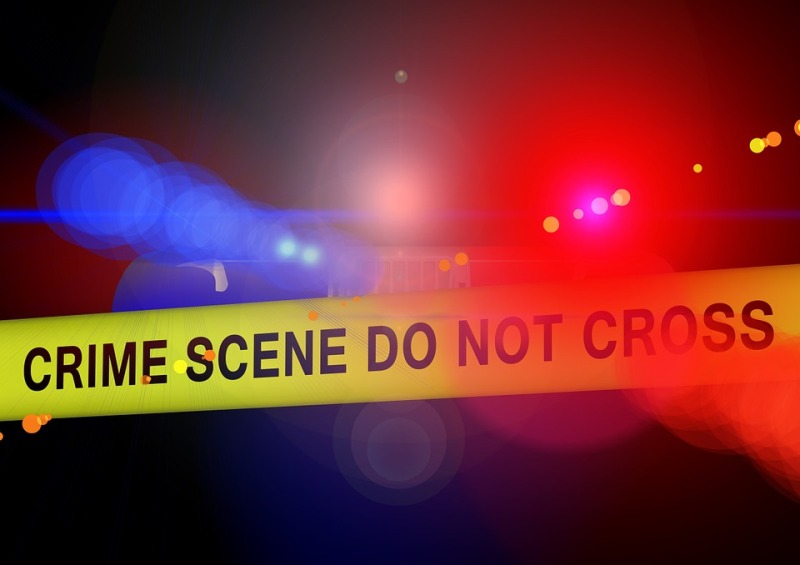 Dhaka: Police recovered bodies of three members of a family from a residence in Bangladesh capital Dhaka city on Saturday.

The three deceased were identified by relatives and police as Masud Rana, 50, his wife Mousumi Akter, 45, and their daughter Jannat, 18, reports Dhaka Tribune.

Two others were also rescued by the police from the spot.

They are undergoing treatment at Dhaka Medical College Hospital (DMCH).

Police sources told the newspaper the couple’s elder daughter Mehzabin, 30, has been detained over the incident.