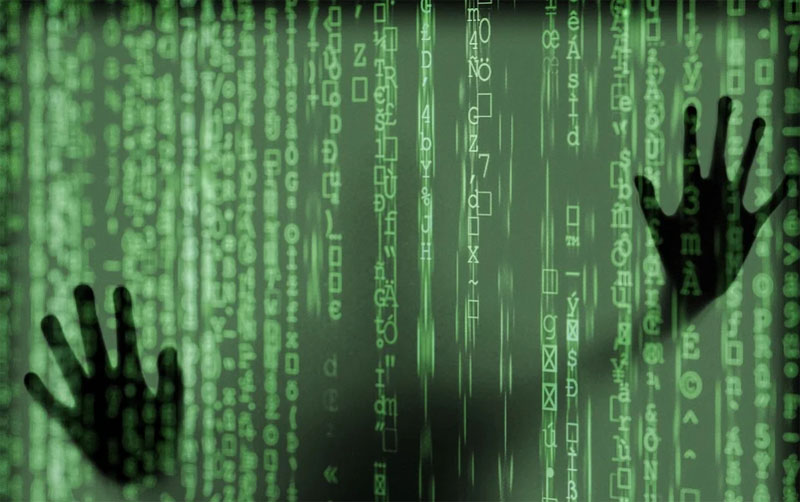 Dhaka: Exploitation, bullying, blackmailing are among many ways women and children are increasingly being targeted on cyberspaces by criminals in Bangladesh. The Police Cyber Support for Women (PCSW), a newly established cell of Bangladesh Police, has received over 15000 complaints in the last seven months, according to a report in The Daily Star.

The report says most teenage girls, and their parents, approach the helpline, complaining about blackmailing on social media apps like Likee, Tik-Tok. Perpetrators, in most cases, get hold of private photos and videos of their victims and then share them on these apps.

Thousands of such incidents still go unreported, given the stigma attached to these incidents. At least 1,659 of the victims refused to share information when the PCSW asked for details regarding 2,558 complainants, the report says.

Bangladesh law enforcement agencies had recently unearthed human trafficking rackets that used TikTok to lure girls with "well-paying jobs in India" and use them as sex workers.

Later, it was also found that Bigo Live was being used for paid illicit shows. An agent and the country manager of the app were arrested for the hosting of live-streaming shows of girls for paid customers on the platform.

“The lack of victim support, expertise in cyber policing at police stations, and fear of further problems were discouraging people from filing cases,” Salma Ali, the president of the Bangladesh Women Lawyers’ Association, was quoted as saying by The Daily Star.