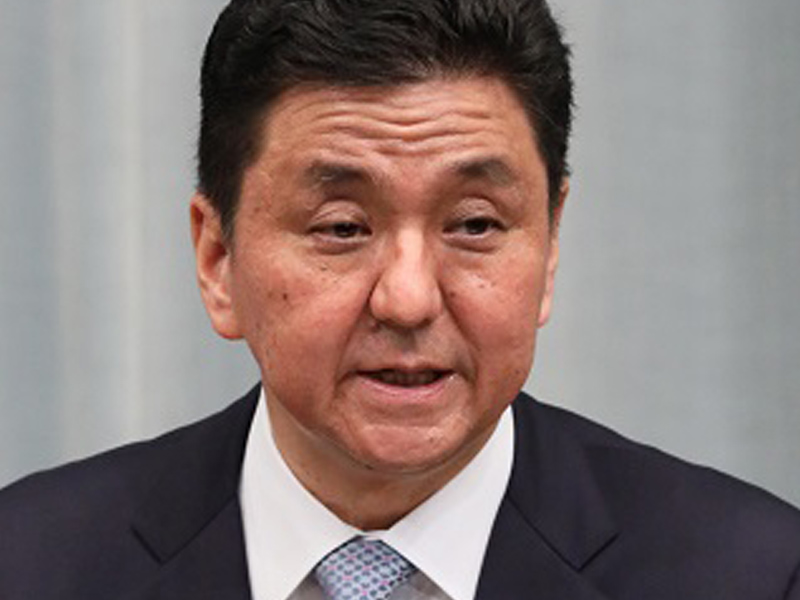 Tokyo: Japanese Defence Minister has asked  Europe, the United States and other Asian nations to come together to stand up to China's aggressive expansion policy in the South China Sea.

Addressing the European Parliament Subcommittee on Security and Defence, Nobuo Kishi said: "China is continuing to militarize the contested landscapes in the South China Sea. China is building military facilities such as gun batteries, but not only that, they are developing infrastructures such as runways, port facilities, hangars and radar facilities which can be dually used for military means."

"It has been reported that China could be rotationally operating patrol aircraft and early warning aircraft on those landscapes, and that anti-ship cruise missiles and surface-to-air missiles have been deployed there as part of their military training," he said.

"Apart from that, China is engaging in frequent military exercises, and has assumingly launched mid-range ballistic missiles," the Minister said.

He said: "It has been, and will be, Japan's consistent position to support the rule of law in the South China Sea."

He said: "As an effort on my end, I have conveyed such Japanese concerns to many countries including European states through the occasion of telephone and video conferences. And I have been able to share such serious concerns with countries like Ukraine, in addition to the US and Australia."

Speaking on the ongoing conflict between Taiwan and China, he said: " With respect to the China-Taiwan relationship, it has been a consistent position of Japan to expect that it will be peacefully resolved through direct dialogues by relevant parties, and that it will serve for the stability of the region."

China's aggressive action against many neighbours has sparked fears of conflict.