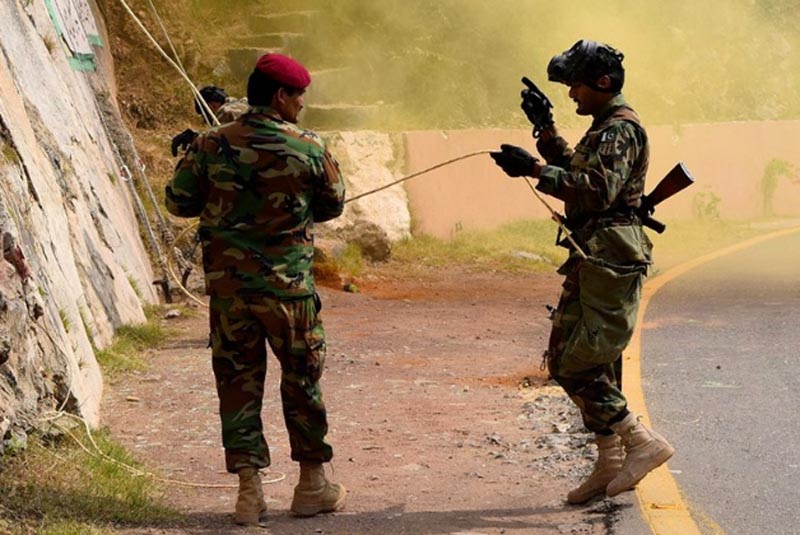 The slain soldier was identified as Naik Aqeel Abbas.

The militants attacked the troops using small arms, as per a statement issued by  the Inter-Services Public Relations.

FC Balochistan South has started an operation to catch the terrorists.

"Security forces are determined to neutralise their nefarious designs even at the cost of blood and lives," it added.