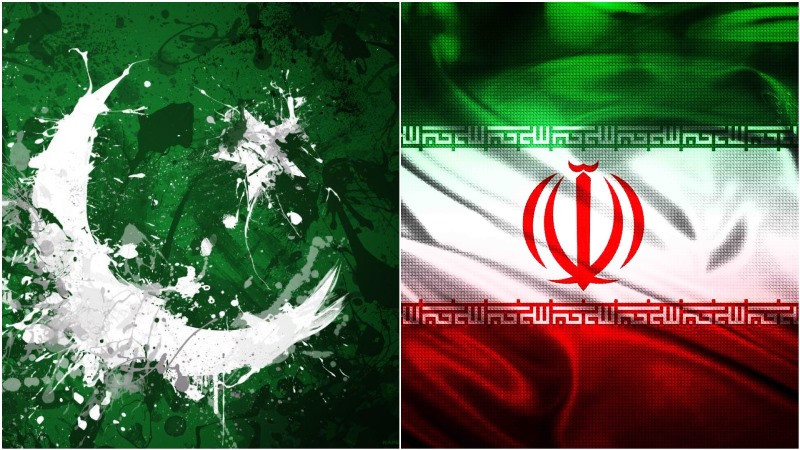 The schools, which were established without approval from the department concerned, were teaching Iranian curriculum to students, reports Dawn News.

Iranian curriculum is not recognised by any education board in Pakistan, officials told Dawn News.

The Pakistani students, who studied in these institutions, need to go to Iran for further education.

“We have sealed six schools after completing our investigations. The schools were located in Karani road and Hazara town areas,” Mohammad Zohaib-ul-Haq, a senior official of the Quetta administration, told Dawn News.

Four more such schools were detected and an inquiry was underway against them, he said.