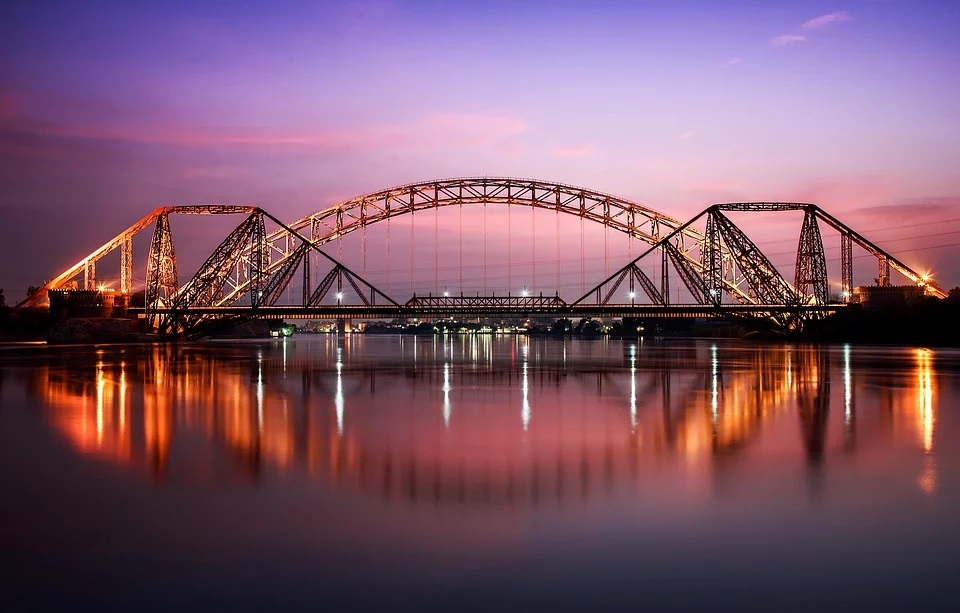 Islamabad: Chief Justice of Pakistan (CJP) Gulzar Ahmed seems to be irked by  Karachi's administrative affairs and said the city  has been ruined through a "conspiracy".

The CJP’s remarks came during a hearing of a case related to the computerisation of provincial land records being held at the Supreme Court's Karachi Registry, reports The Express Tribune.

Justice Gulzar even said the district revenue collectors had become ministers in Sindh.

Bench member Justice Ijaz-ul-Ahsan told the Sindh Board of Revenue official that the authority had been asking for two months, but years had passed without any progress.

“Why has the record not been computerised since 2007?,” the justice asked.

To this, the revenue board member replied that all records had been compiled except for Thatta district, reports the newspaper.

CJP Gulzar  expressed his anger over the official and stated that it was strange that Thatta's record had not been compiled for three years.

The chief justice even expressed displeasure over "thousands of land disputes", adding that land grabbing was also happening for the same reason.