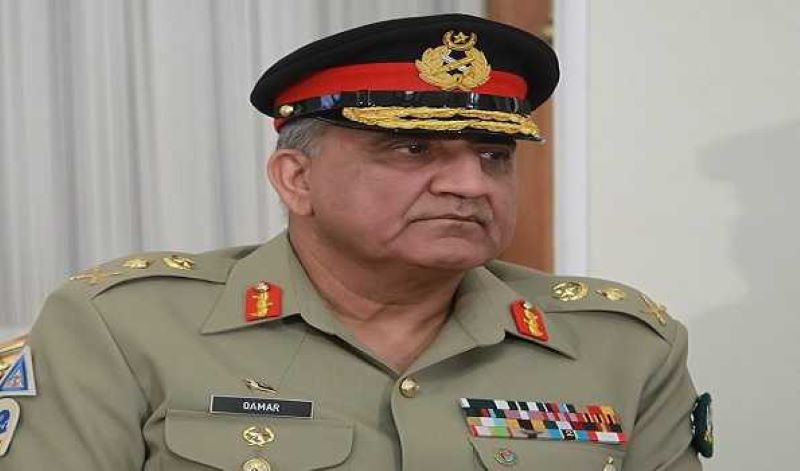 Islamabad:  Chief of the Army Staff (COAS) General Qamar Javed Bajwa has said  the Pakistan Army should maintain "high standards of operational preparedness" along the Line of Control (LoC) and Pak-Afghan border.

He asked the Army to maintain the preparation by keeping in mind the   "evolving geo-strategic milieu".

The Inter-Services Public Relations (ISPR), in a statement,   said the remarks from the army chief came during the two-day 78th Formation Commanders’ Conference that was held at the GHQ, reports The News International.

"Forum was also briefed on the cutting edge technologies being harnessed to modernise Army’s outfits besides up-gradation of logistics infrastructure corresponding to emerging operational imperatives," said the military's media wing as quoted as saying by the newspaper.

"COAS laid special emphasis on maintaining high standards of operational preparedness along the LOC/Working Boundary and Pak-Afghan international border in the wake of evolving geo-strategic milieu," said the ISPR.