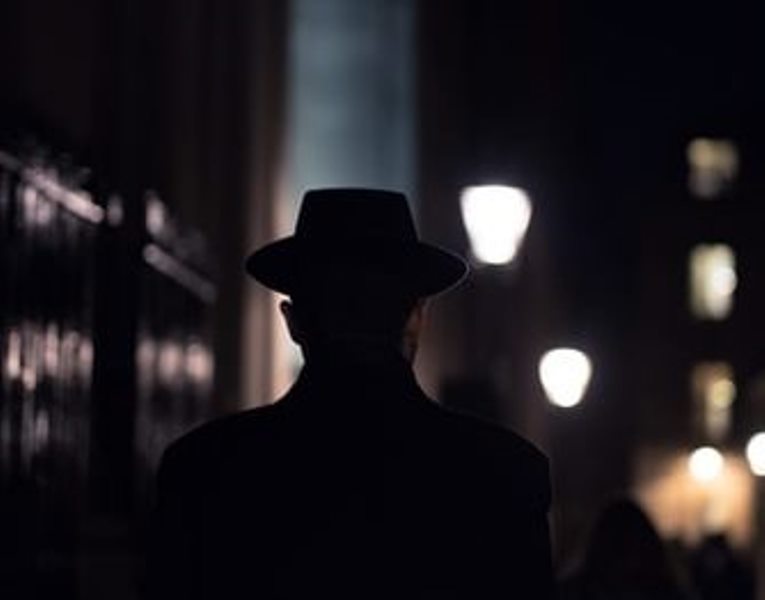 SIngapore: A Singaporean man, who was working as a spy for China  intelligence services since 2015, has been detained, media reports said.

He has been detained for two years under the Internal Security Act (ISA) for being a threat to Singapore.

Dickson Yeo, 40, had acted as a paid agent of a foreign state, said the Internal Security Department (ISD) as quoted by The Straits Times.

He was arrested by the ISD on Dec 30 last year, after he was deported to Singapore from the United States upon completion of a 14-month jail term for spying for China in the US. Yeo was issued an order of detention under the ISA on Jan 29, reports the newspaper.

"ISD's investigations established that Yeo had worked for the intelligence apparatus of a foreign state and had carried out various taskings given to him by his foreign handlers in exchange for monetary gains," the department was quoted as saying by The Straits Times.

ISD said that Yeo was tasked with sourcing information and providing reports on issues of interest to his foreign handlers, including information relating to Singapore.