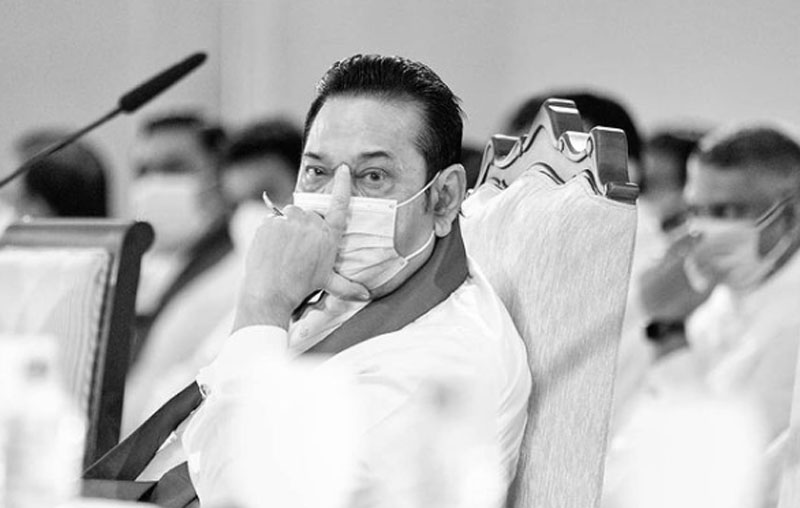 China has “greatly helped” Sri Lanka to preserve its independence and the former never invaded other countries, Sri Lankan Prime Minister Mahinda Rajapaksa said on the very same day when India was marking the first anniversary of its bloody Galwan valley border clash with China. He also called China his country's 'oldest friend'.

Rajapaksa’s remark came on Tuesday when he was virtually addressing an event to mark the 100th anniversary of the Chinese Communist Party. He said Sri Lanka can never forget China’s contribution to maintaining its independence.

“It (China) has helped us to grow economically. Sri Lankans still remember the China Rice-Rubber Agreement. We can never forget China's service to Sri Lanka's independence at the UN Human Rights Council,” Rajapaksa was quoted as saying by Colombopage.

“I always say China is our oldest friend in terms of history,” he added.

He further added, “it was the support of the Chinese Communist Party and our leftist movement that helped us to rise independently in the world as a non-aligned nation. We ended the war on separatism and terrorism under a government that worked with the Left parties including the Communist Party.”

Importantly, he also attributed the rise of Asia to the rise of China without even mentioning India and Japan--two of its important development and aid partners.

“We all know that the rise of Asia is due to the rise of China in this century and that historic victory was given by the Chinese Communist Party that was established 100 years ago,” he said.

The island nation, under the reign of the Rajapaksa brothers, has grown increasingly closer to China, perhaps at the cost of its neighbor India.

Calling China a “huge and the great” civilization, he went on to say that it had “never invaded” other countries. It doesn’t seem merely a coincidence that he made the statement on the very same day when India was marking the first anniversary of the Galwan border clash with China on the eastern Ladakh front. India had lost 20 of its soldiers, including a commanding officer of an infantry battalion.

During his address, he claimed that the Sri Lankan Communist Party brought his country closer to China.

Over the last two years, Colombo has taken several decisions--from scrapping the East Colombo Terminal port deal with India to awarding sensitive and major infrastructural projects to China,  marking a shift in its foreign policy.

But, in the last five months, it seems that the Sri Lankan government has even dropped the pretext of acknowledging India’s security concerns vis-a-vis its relations with China. The recent speech by the Sri Lankan prime minister is nothing sort of validation of this conclusion.