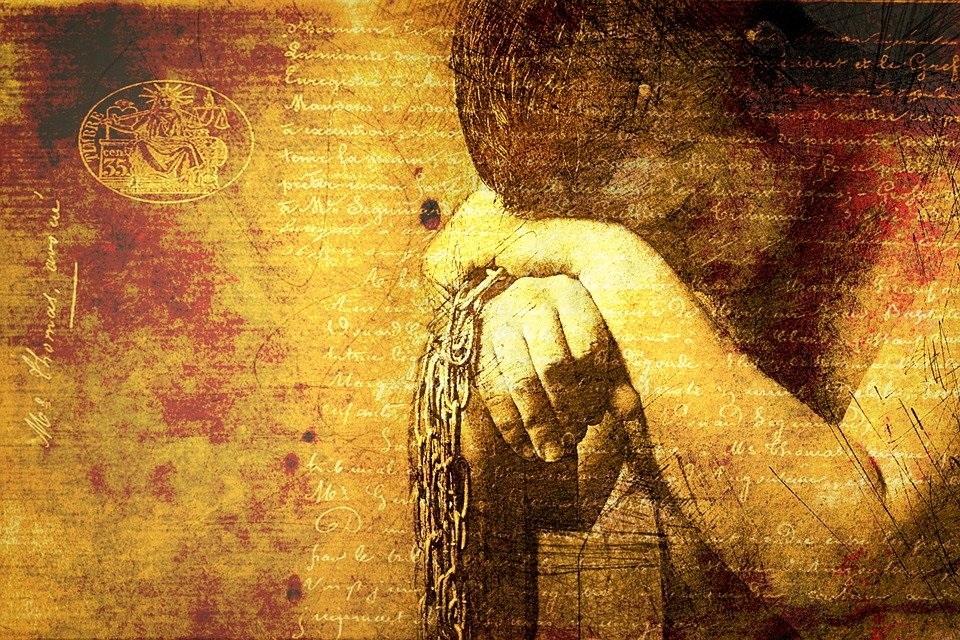 The police shifted them to the Narowal District Headquarters because of their life-threatening injuries, Dawn News reported.

Karamat Ali, of Mohalla Fateh Ali Colony, and Mohammad Sohail, of village Jajanwala, facing cases of theft, robbery and other crimes, were brought to the court from the district jail, the Pakistani newspaper reported.

They allegedly succumbed to  severe violence.

The police shifted them to hospital immediately.

Under-trial prisoner Sohail told Dawn News that his mother brought clothes and food for him but Sub-Inspector (SI) Muhammad Azhar insulted her.

SI Azhar told Dawn News dozens of cases of theft, robbery, drug trafficking and other crimes were registered against the two accused.

He claimed both accused fought with each other and injured each other.