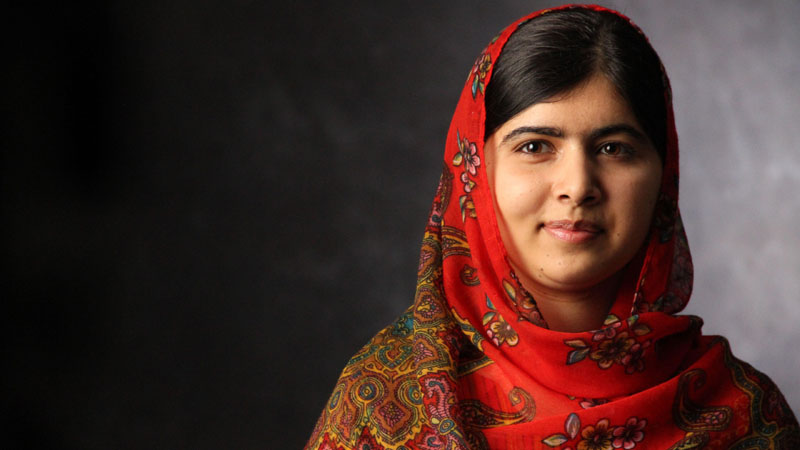 A police officer told Dawn News Mufti Sardar Ali Haqqani, a resident of Nowshera, was arrested in Darra Pezu town of the district after his video went viral on social media.

“In the video, the cleric is delivering a speech, instigating people to take law into their own hands and attack Malala Yousafzai for her comments on the institution of marriage,” the official said.

He added that the cleric also instigated people to carry out a suicide attack on Malala.

The cleric was quoted as saying in a video by Dawn News: "I shall be the first one to carry out a suicide attack on her when she comes to Pakistan."

A pistol was reportedly seized from the cleric.

A police official said a case had been registered against him under section 7 of the Anti-Terrorism Act, section 506 of Pakistan Penal Code and section 16 of Maintenance of Public Order in Shaheed Haibat Ali Khan police station.