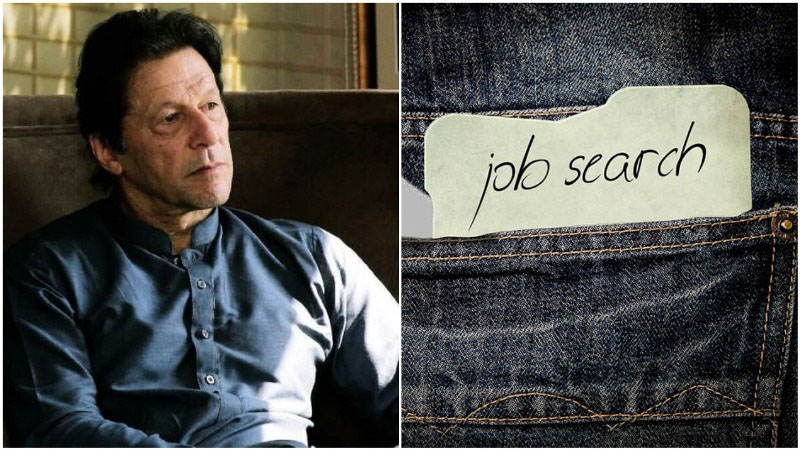 Pakistan is battered by a ravaging COVID-19 pandemic which has also hit the country's economy.

“Pakistan’s economy has to grow by 7-8% per annum to provide job opportunities to almost 2 million new entrants into the labour market every year,” Finance Minister Shaukat Tarin was quoted as saying by The Express Tribune after launching the Economic Survey 2020-21 on Thursday.

Besides, there are 2.5 million people looking for re-employment, who had lost their jobs due to layoffs in the wake of closure of different industries following the imposition of a strict nationwide lockdown last year, he said.

“Out of the 20.7 million people who lost their jobs or could not work during April-July 2020, 18.4 million started working again during August-November 2020, depicting a V-shaped recovery,” the Economic Survey 2020-21 said as quoted by the newspaper.