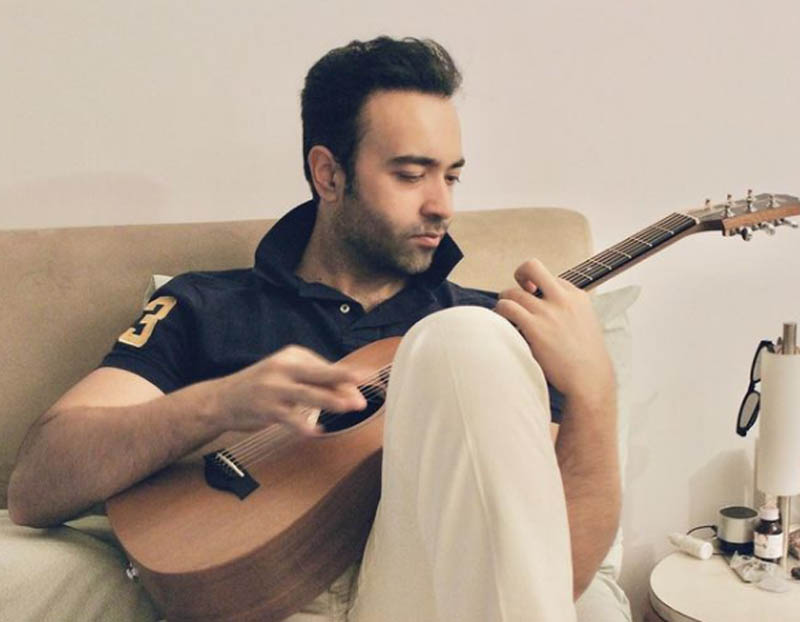 Farhad Humayun, the English-born Pakistani musician and the face of the popular band Overload, died on Tuesday in Lahore, the band confirmed in a post on Facebook. He was just 43.

"The magnificent Farhad Humayun left us for the stars this morning. Stoic in the face of challenges, uncompromising in his values, generous to a fault, witty as hell! Fadi was far too ahead of his time, both in spirit and art,” reads the post.

Taking to Twitter, his elder cousin and musician Taimur Rahman, wrote: "My cousin, Farhad Humayun, has passed away. He was an incredible musician and artist. An emptiness has taken the place of his larger-than-life personality."

His cause of death was not revealed by the band. However, the singer had revealed in 2018 that he was getting surgery done for a brain tumor.

“He would want us to celebrate his life, so we request his family, friends, and fans to honor him and say a prayer for him today. We can almost hear him say these words by David Bowie: ‘I don’t know where I’m going from here, but I promise it won’t be boring’. Godspeed our gentle giant and thank you for creating a Riot!” the post on the official page of Overload reads.

Fans and celebrities took to their social media to pay tribute to him and to pray for his eternal peace.

Humayun had formed the band Overload in 2003 after starting his career as an underground musician. He was previously the singer-drummer for two other bands that he created, Co-Ven and Mindriot.