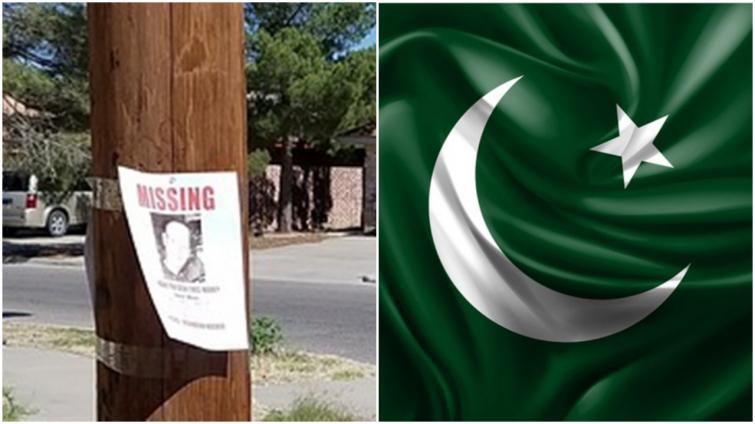 The Pakistani government has introduced a bill in parliament criminalizing enforced disappearance, one of the most sensitive political issues in the country, with the provision of awarding ten-year imprisonment to anyone found guilty of perpetrating it.

A proposed section in the draft bill defines the enforced disappearance which “relates to the arrest, detention, abduction or any other form of deprivation of liberty by an agent of the state or by person or group of persons acting with the authorization, support or acquiescence of the state, followed by a refusal to acknowledge the deprivation of liberty or by concealment of the fate or whereabouts of the disappeared person, which places such a person outside the protection of the law.”

On Monday,  Minister for Human Rights Shireen Mazari introduced the bill in the national assembly seeking changes in the country’s penal code.

For years, people, especially from the country’s northwestern tribal areas, and Baluchistan, have been demanding laws against enforced disappearance. Pakistan has a long list of people whose whereabouts are not known. Relatives of these people have been pointing fingers at the country’s security forces.

In recent years, civil society movements against the issue of enforced disappearance have gained much traction, in some cases drawing hundreds of thousands of protesters in rallies in prominent cities. The Pashtun Tahafuz Movement (PTM) is one of the most prominent groups at the forefront of the issue and directly taking on the country’s security establishment.

According to the Human Rights Watch group, the country has over 5000 reported cases of enforced disappearances and this is a conservative count as most cases go unreported due to the refusal of authorities to register these cases.

In February this year, relatives of disappeared people had staged a large sit-in in the country’s capital, Islamabad, holding the photographs of their loved ones who had gone missing. Pakistan’s Prime Minister Imran Khan later met  those families and promised to bring laws

For some months now, the government was under pressure,  to show at least some measures, pretending its seriousness.