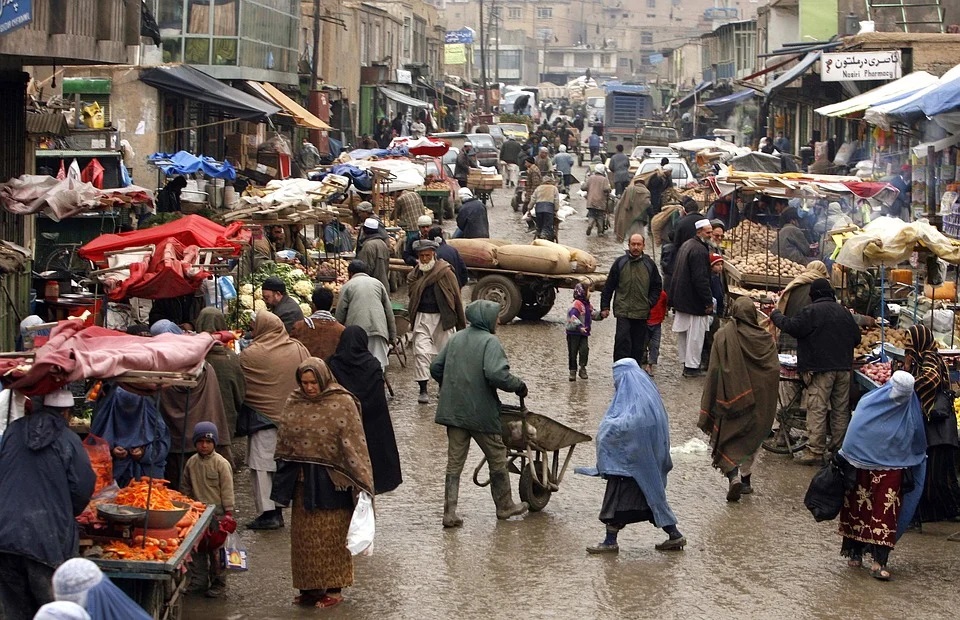 The Taliban has long been described as the insurgent group that controls much of the Afghan rural territory. However, that description might change in the near future if things continue with the current pace.

In the last two months, the Afghan insurgent group has taken control of at least 17 cities--including four in the last two days - according to a report in TOLOnews. However, the Afghan security forces described these battlefield setbacks as “tactical retreats,” in some cases, they defended their actions to avoid civilian casualties.

Afghan lawmakers are concerned about rapidly deteriorating conditions as foreign troops are departing from the country. They blasted the government and blamed the country’s security establishment for poor security planning.

With their ground supply lines cut off, thousands of Afghan security forces outposts in battlefields solely rely on air supplies. Afghan Air Force-- possibly the only clear advantage the forces have over the Taliban-- is already stretched beyond their operational capacity. Many such besieged outposts often run out of supplies and ammunition, resulting in the surrender of Afghan forces to the Taliban.

“You are busy on districts. Provinces will fall after 10 to 15 days. Many provinces are under siege,” warned Hashim Alokozai, an Afghan MP and the head of the defense commission of the Senate.

“They do not receive equipment and facilities and security forces are not observing their leaves; their wounded and martyrs are not being transferred… They have no option but to leave,” he was quoted as saying by TOLOnews.

Hayatullah Elmi, another Afghan MP from Samangan, said the government strategy of being on defensive mode hadn’t worked out well for the country’s security. Afghan security forces have been in defensive posture for three years now, barely managing to hold on to the territory it control.

General Massoud Andrabi, former Afghan interior minister, conceding the battlefield reality, said that there was a need to concentrate more on the peace process at this critical junction. “If we put everything on the security sector, it will be difficult for them to get out of the situation,” he said.