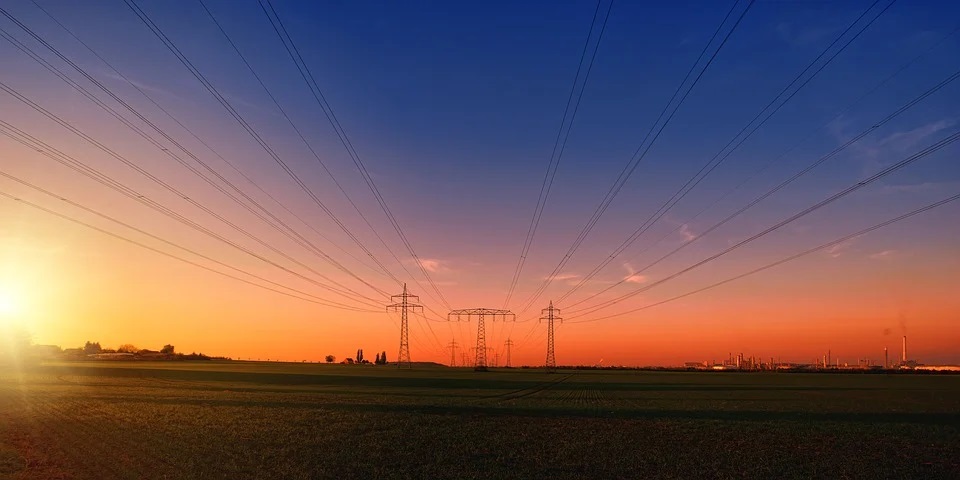 Islamabad: In an embarrassment for Pakistan PM Imran Khan and his government, the Peshawar Electric Supply Company (PESCO) has filed a petition against a Pakistan Tehreek-e-Insaf (PTI) member of the provincial assembly for "forcibly trying to get the power restored by entering the grid station."

PESCO officials requested to file a first information report (FIR) at the Bhana Mari Police Station in Peshawar, alleging that the MPA, Fazal Elahi, entered the grid station and shifted the load of the residential feeder to the commercial feeder himself, Geo News reported.

According to the petition, the MPA, along with 400 people, blocked the Ring Road to stage a protest against load shedding and entered the grid station along with other people to forcefully restore power. The petition also said that Elahi "brainwashed" area residents against PESCO, the TV channel reported.

PESCO also requested in the petition to file a case against Elahi and 25 other people who entered the grid station, the news channel reported.