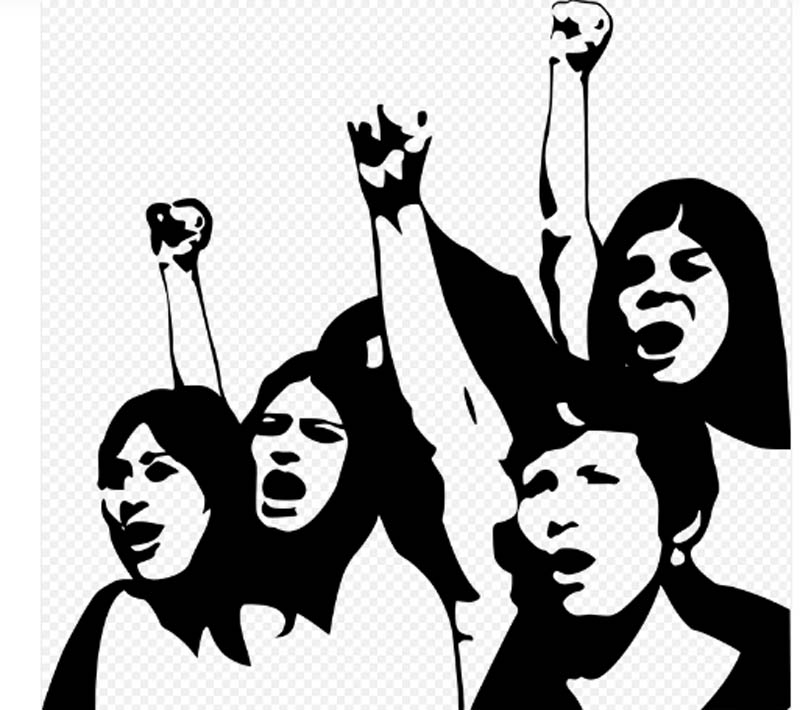 Political leaders and representatives of civil society paid a visit to the protest camp in Peshawar city of Pakistan where  academic and non-academic staff of different universities demonstrated for the fifth consecutive day.

During their visit, the next line of action for the universities across the country would be announced, reports The News International.

Provincial president of FAPUASA and head of the joint action committee, Dr Shah Alam, was quoted as saying by the newspaper that the protest sit-in would resume on Monday and complete boycott of all academic and non-academic activities would continue.

Incidentally, the universities are going to reopen from Monday after a long break due to the corona pandemic.

University of Peshawar Vice-Chancellor Dr Mohammad Idrees have urged demonstrating  teachers and non-teaching staff to call off their protest.