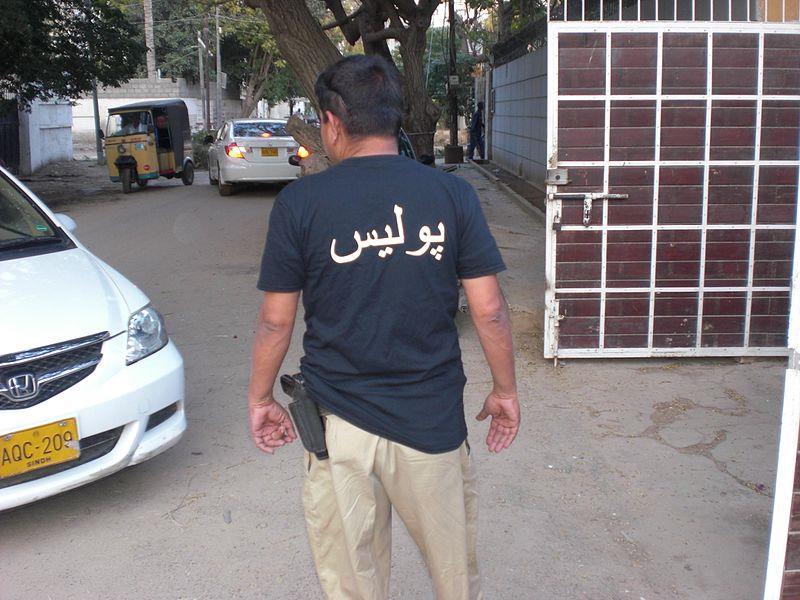 The teachers were protesting close to the provincial assembly building here.

During the police action, several teachers were allegedly hurt.

The provincial chapter of Federation of All Pakistan Universities Academic Staff Association (FAPUASA) in a statement announced a pen-down strike in all universities of the province to protest use of force against the unarmed protesting academics, reports Dawn News.

The protesting teachers of the universities of Peshawar, Islamia College, engineering and agriculture marched more than eight kilometres to reach the provincial assembly, causing traffic congestion in the city.

Fapuasa had on Thursday last announced a sit-in outside the provincial assembly to seek setting up higher education commission at provincial level, revocation of increase in students’ fees and reduction in allowances of teachers, allowing 25pc disparity reduction allowance and removal of Dr Attaur Rehman from the vice-chancellor search committee, reports Dawn News.

The police later said they used force when the protesting teachers tried to block roads and damage public property.

Police arrested 21 protesters, most of them senior members of the protesting teachers, under section 341, 148 and 149 of Pakistan Penal Code and section 33 of the National Disaster Management Authority Act, reports Dawn News.

Speaking on the occasion, FAPUASA vice president Prof Fazli Nasir told Dawn News that use of force against unarmed teachers was a mistake of the government.

The group demanded an immediate release of the arrested teachers.