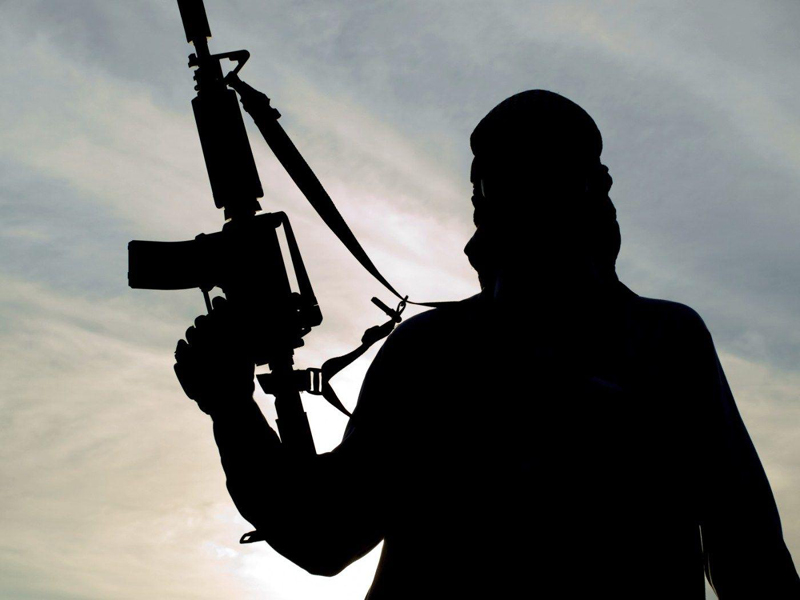 Mufti Khalid, a TTP council member, was killed by unidentified person(s) while he was traveling, sources quoted the police as saying by Geo News.

He belonged to Buner and was a close associate of notorious TTP chief Mullah Fazlullah, the sources told the Pakistani news channel.

He is believed to be the mastermind behind the suicide bombing of an election rally in 2008, sources said.