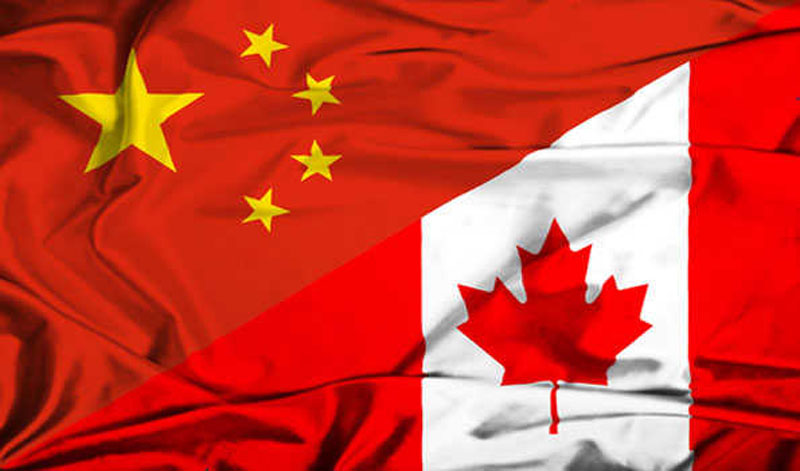 Calgary: The Alberta government has ordered four universities in the region to suspend new or renewed partnerships that could be linked to China and its governing party, giving a jolt to Beijing, media reports said.

The province sent a letter to the University of Calgary, University of Alberta, University of Lethbridge and Athabasca University about relationships with Chinese entities. The schools also have 90 days to review current partnerships and report to the government about potential links to China, reports CTV News.

“I am deeply concerned about the potential theft of Canadian intellectual property and further concerned that research partnerships with the People’s Republic of China may be used by Chinese military and intelligence agencies," reads a statement from Alberta's Advanced Education Minister Demtrios Nicolaides as quoted by the news channel.

"My priority is to work with our post-secondary institutions to protect Canadian intellectual property and to ensure that Alberta institutions do not enter into agreements with entities that would undermine our country’s core national interests."