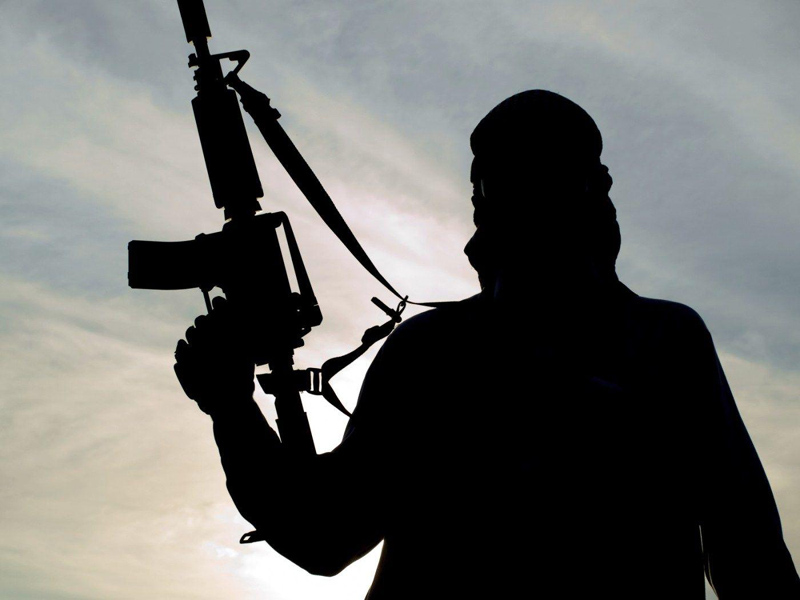 Pakistani security forces have killed four insurgents belonging to the Tahreek-e-Taliban Pakistan (TTP), an insurgent group commonly known as the Pakistan Taliban, in Quetta, the capital of its restive Balochistan province, reported Dawn.

“Four terrorists were killed in the operation, including a key commander of banned Tehreek-i-Taliban Pakistan (TTP) identified as Riaz Thekedar,” the military said in a statement on Wednesday. The commander, the military claimed, was responsible for multiple attacks on security forces.

The forces launched the operation based on intelligence inputs they received about the presence of the insurgents in the city. The counter-Terror Division (CTD) of the Pakistan Army also claimed that the slain commander also orchestrated an attack in 2016 on a civil hospital in Quetta.

Significantly, in recent days, many security personnel have been killed along the Afghan border by the TTP which enjoys sanctuaries in border areas inside Afghanistan, according to the military.

Pakistan has recently told Afghanistan to not let its soil be used by terrorists in planning and executing attacks on Pakistan forces, a charge denied by the Afghan government. However, some experts pointed out the TTP, the most prominent and potent anti-Pakistani insurgent group, enjoys sanctuary in areas controlled by the Afghan Taliban.

Furthermore, the linkage and ideological affinity of the TTP to the Afghan Taliban, especially the Haqqani network, is not hidden. The two groups have reportedly also been cooperating in logistics.

The Pakistan Army,  earlier this year, had even acknowledged the security challenges being posed by the regrouping of insurgent groups in its tribal areas along the Afghan border. The further instability in neighboring Afghanistan could create a security vacuum, allowing these groups to exploit the gap to enhance their activities.

A UN report last year had also estimated the presence of around 5000-6000 Pakistani insurgents inside Afghanistan.