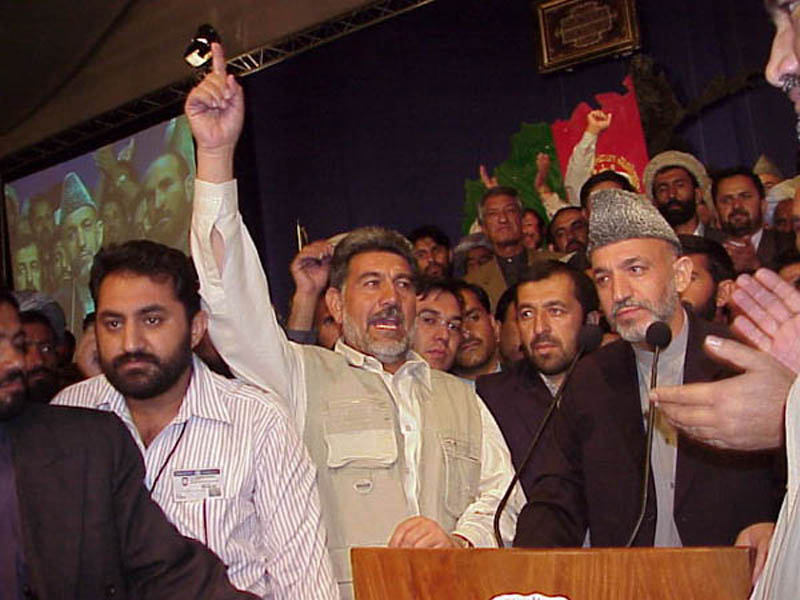 Former Afghan President Hamid Karzai has said that Pakistan wanted Afghanistan to “break off” relations with India in exchange for its cooperation in establishing peace in the country. He said agreeing to the demand would mean compromising with the country’s “sovereignty”.

The remarks came during an interview Karzai gave to German magazine Der Spiegel.

“Pakistan actually would like Afghanistan to break off relations with India. That is impossible. If we give in to this, we would give up our sovereignty and independence,” Karzai was quoted as saying by Der Spiegel. “ If we want to send our police or our army or our boys and girls to India for training because it is good for our country, we should do so.”

However, Karzai, also added India should not also complain if Afghanistan enjoys friendly ties with Pakistan.

After the fall of the Taliban regime in 2001, Pakistan, which became a key ally of the United States in its war against terror, has covertly supported the Taliban in staging a brutal insurgency in Afghanistan.

In post-Taliban Afghanistan, Pakistan has always complained about what it calls the “excessive Indian influence” in Afghanistan. This, in fact, became one of the most significant reasons for Pakistan to support the Taliban in order to undermine the Afghan government which it sees as “too close to India.”

He asked Pakistan to be “reasonable” for a “civilized relationship” with the two countries.