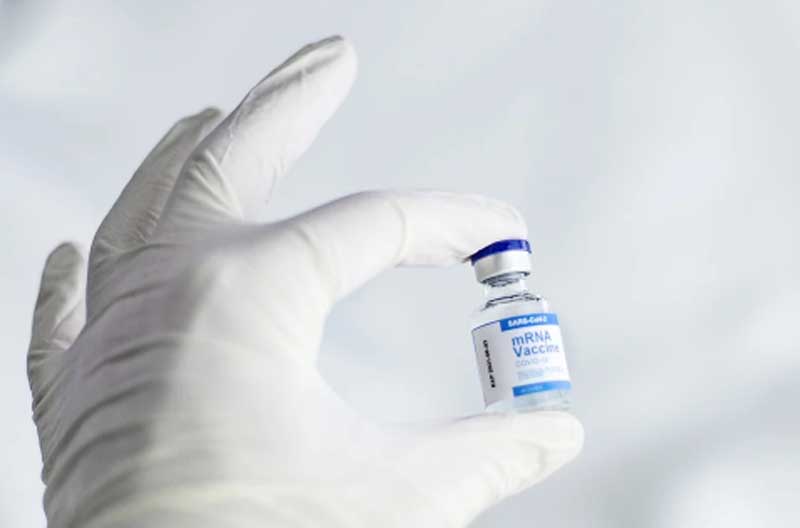 In what came as a big move for vaccine manufacturing in Pakistan, the country has successfully produced 124,000 doses of  Cansino, a single dose Covid-19 vaccine produced by a Chinese firm, Cansino Biologics. The single-shot vaccine has 65.7 percent efficiency.

Though the country hasn’t developed any vaccine for Covid on its own, authorities in Pakistan have long been eyeing the local production of Covid vaccines developed in China. In this regard, last month, a manufacturing facility was set up by Pakistan’s Institute of Health with assistance from China.

Asad Omar, the country’s federal minister for planning, informed that bulk production has already been started in the plant.

In the first phase, it produced 124,000 Cansino vaccines. The test trial of the locally produced vaccine is already underway and would soon be granted approval from the Drug Regulatory Authority of Pakistan (DRAP). If approved, the vaccines could be used in the national immunization program by next month, reports say.

The test trial is being conducted by the National Institute of Health.

Significantly, China, which has developed a number of Covid vaccines, has been pushing for local manufacturing of its vaccines in other countries too. Recently, it has signed an agreement with the Bangladeshi government for the production of Sinopharm vaccines there.

However, Sinopharm is the only Chinese vaccine so far approved by the World Health Organization (WHO) for emergency use. However, many health experts, especially from western countries, remain apprehensive about its vaccines, citing the lack of enough raw data, which China has not shared.

Pakistan has so far used only two vaccines for the Covid-19 immunization: Chinese Sinopharm and Russian SputnikV. Most people were given Sinopharm vaccines. However, the government has allowed private players to import Sputnik V.

Data showed over a million people have been vaccinated so far in Pakistan.

Many countries in the World turned to China for vaccines as other vaccine manufacturers failed to supply vaccines on time due to the high demand-supply gap. The WHO’s COVAX facility--which is supplying vaccines to middle and lower-income group countries--has been facing problems as the Serum Institute of India has cut its export due to high emergency demand from India for domestic use.