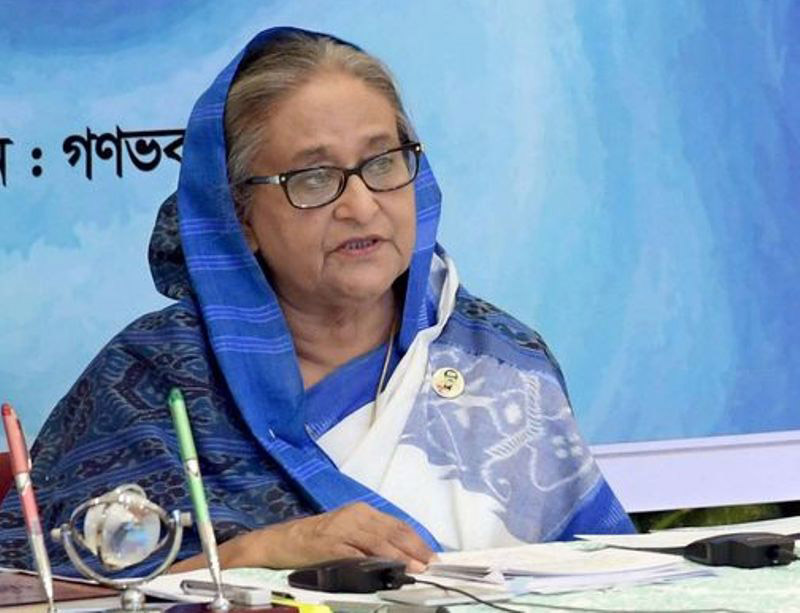 Bangladesh Prime Minister Sheikh Hasina has asked youths to take up fish farming as their livelihood as the sector has a huge scope of employment, reported The Daily Star. She said the government has taken several steps to boost the sector.

“We have taken measures to improve fish production through expansion of pisciculture and research," Hasina was quoted as saying by The Daily Star on Saturday. Instead of running after jobs after completing educations, Hasina said youths should engage in fish farming.

To increase fish production further, which is now around 50 lakh metric tonnes a year, the government is renovating ponds, excavating canals, and rivers, she informed.

The government is providing training to youths on fish farming so that they can make the country more advanced in fish production, she added.

Those opting for fish farming are also being provided collateral-free loans, she claimed. Hasina, in her address, also said making the country self-sufficient in food production was one of the top priorities for her government.

Since 2009, the government has focused on increasing nutrition along with agricultural productivity.