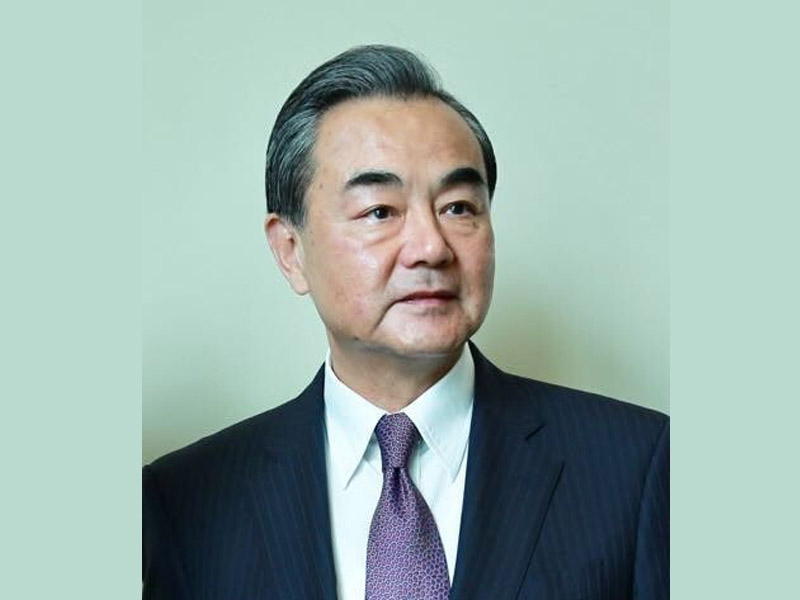 A top Chinese official has opined that he hopes to see   Afghanistan's future leadership pursuing a “moderate Muslim policy” and a foreign policy of peace to maintain friendly ties with neighbouring countries and firmly combat all forms of terrorism.

Chinese State Councillor and Foreign Minister Wang Yi expressed these views in a telephonic conversation with his Afghan counterpart Mohammad Haneef Atmar, according to an official statement issued on Monday as quoted by The Express Tribune.

Wang Yi was quoted as saying by the newspaper that the China-Afghanistan strategic cooperative partnership has maintained a momentum of development, the Belt and Road cooperation has made continuous progress, and traditional friendship between the two countries has also been enhanced in the joint fight against Covid-19 pandemic.

“China appreciates Afghanistan's firm support for China to safeguard its core interests, and will as always speak up for the independence, sovereignty and dignity of Afghanistan," he said.