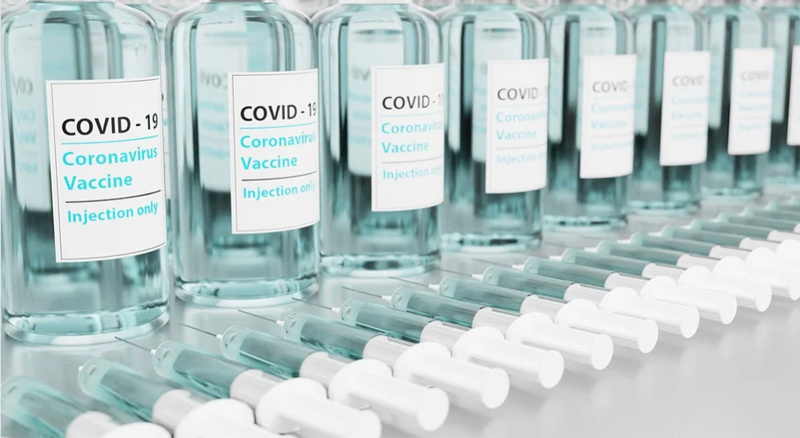 Bangladesh has signed a non-disclosure agreement with China on purchasing Sinopharm Covid-19 vaccine and producing it in Bangladesh, a senior minister said. The agreement was sent to the Bangladesh government two to three days ago.

"We have signed the non-disclosure agreement today [Monday] and sent it to the authorities concerned," Bangladesh Health Minister Zahid Maleque told The Daily Star.

He expressed optimism that Sinopharm vaccine doses would reach the country by early next month if everything went smoothly.

The minister said the negotiation was going on very smoothly and hoped the agreement would be completed shortly.

Bangladesh last month signed a similar agreement with Russia for the production of Sputnik V vaccine.

Bangladesh has already received 500,000 shots of the Sinopharm vaccine from China as a gift. It is likely to be administered to people from May 25.

On April 29, the government approved the Sinopharm vaccine for emergency use.

On the same day, the government gave in-principle approval for  local co-production of the vaccine involving Bangladeshi drug makers.

China, the UAE, Bahrain, Egypt, Pakistan and some other countries are currently using it, the report said.

The vaccine has already been given to millions of people in China and elsewhere in the world. It is administered in two doses 28 days apart.

On May 7 this year, World Health Organisation granted emergency approval to the Sinopharm vaccine, the first one developed by a non-Western country to have got WHO backing.