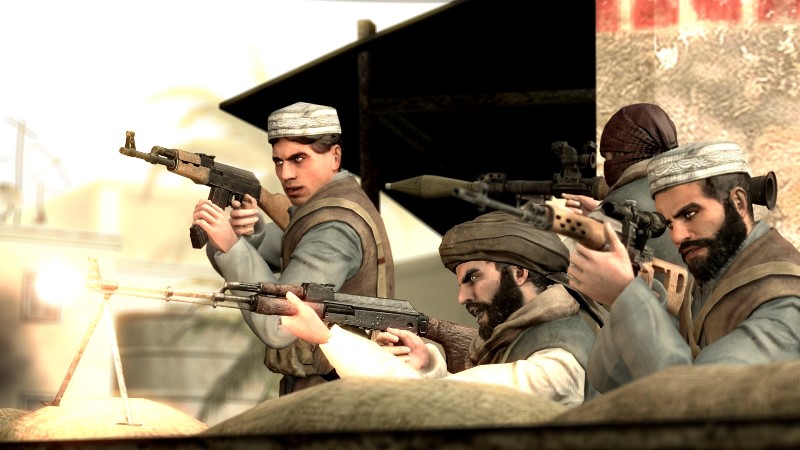 Facing the slur of supporting Taliban, Pakistan hits back at Afghan leadership

Islamabad: An enraged Pakistan Foreign Office has dubbed as "irresponsible statements and baseless allegations" the accusation of the Afghan leadership against the country with regards to its relationship with the Afghan Taliban, media reports said.

Pakistan's support to Afghan Taliban has been an open secret for a long time now though.

In a statement, FO spokesman Zahid Hafeez Chaudhri said that Pakistan had conveyed its concerns by making a strong demarche with the Afghan ambassador in Islamabad, reports Dawn News.

"Pakistan has emphasised that groundless accusations erode trust and vitiate the environment between the two brotherly countries and disregard the constructive role being played by Pakistan in facilitating the Afghan peace process," the spokesperson said in a statement. 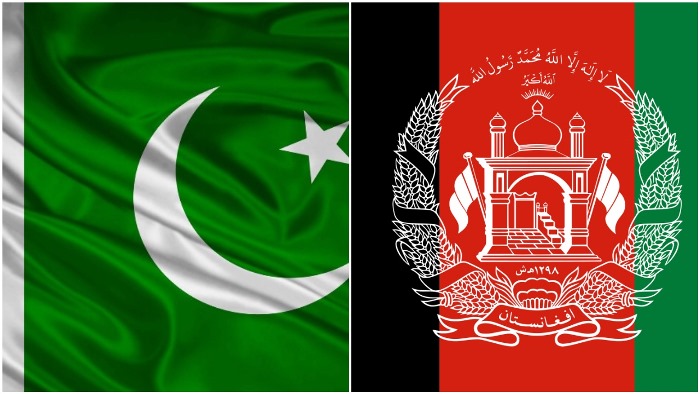 "The Afghan side has been urged to effectively utilise available forums, like the Afghanistan-Pakistan Action Plan for Peace and Solidarity, to address all bilateral issues," the FO spokesperson said.

The statement has been issued after Afghan President Ashraf Ghani — in an interview with a German publication — claimed that Pakistan "operated an organised system of support" for the Taliban, adding that the Taliban "receive logistics there, their finances are there and recruitment is there".

"The names of the various decision-making bodies of the Taliban are Quetta Shura, Miramshah Shura and Peshawar Shura — named after the Pakistani cities where they are located. There is a deep relationship with the state," Ghani told German weekly news magazine Der Spiegel as quoted by Dawn News.