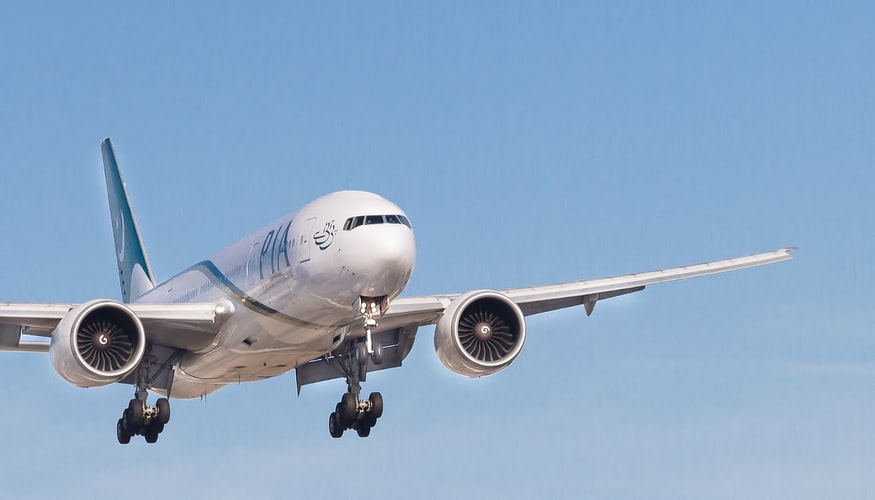 Islamabad: Pakistan's Civil Aviation Authority (CAA) has submitted before the Supreme Court its investigation report on the fake pilots license issue, laying bare a web of mismanagement, irregularities and corruption in the process of pilot exam, revealing yet another dark episode of the nation.

The report said that the Pakistan International Airlines (PIA) provided incorrect information to 30 pilots. It added that several pilots send someone else to sit in the exams in their places.

It said that two pilots were not present in the country on the day of their tests, while 28 pilots took the pilots test on a closed weekly holiday.

The CAA report states that the licences of two senior joint directors, involved in corruption by giving the pilots illegal access to the examination system, have been revoked.

The Federal Investigation Agency (FIA) has also registered criminal cases against them. The CAA also informed the apex court that it has suspended the licences of 32 of the 54 pilots involved in the fraudulent practices, the newspaper reported.

The issue of fake licence emerged in 2020 after the May 22 PIA plane crash in Karachi due to “human error”.

Aviation Minister Ghulam Sarwar had told the National Assembly on June 22, 2020 that there were 860 pilots in Pakistan of which 262 were those who had not sat their exams as someone else did that for them, reports the newspaper.