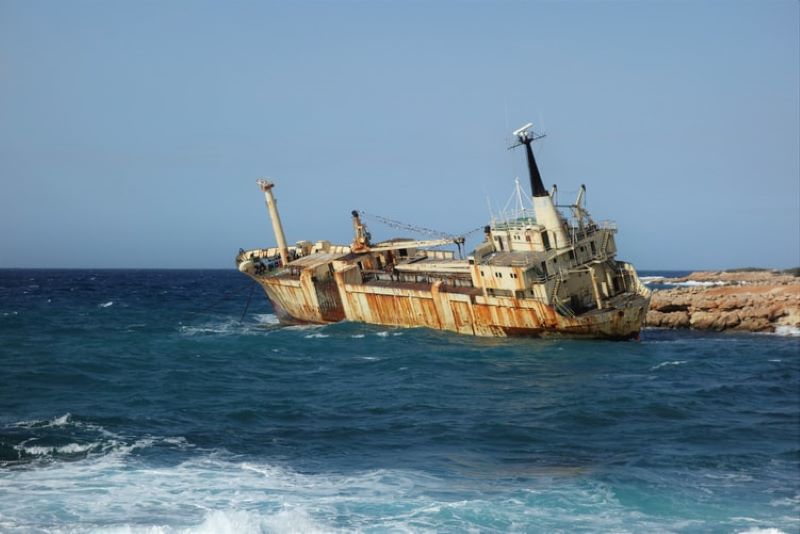 The rescued crew members were flown to the Chiayi Airport where they were met by Fire Department personnel wearing personal protective equipment, and taken for medical examination and quarantine, the newspaper reported.

The rescued people said eight people were present in the sand dredger   .