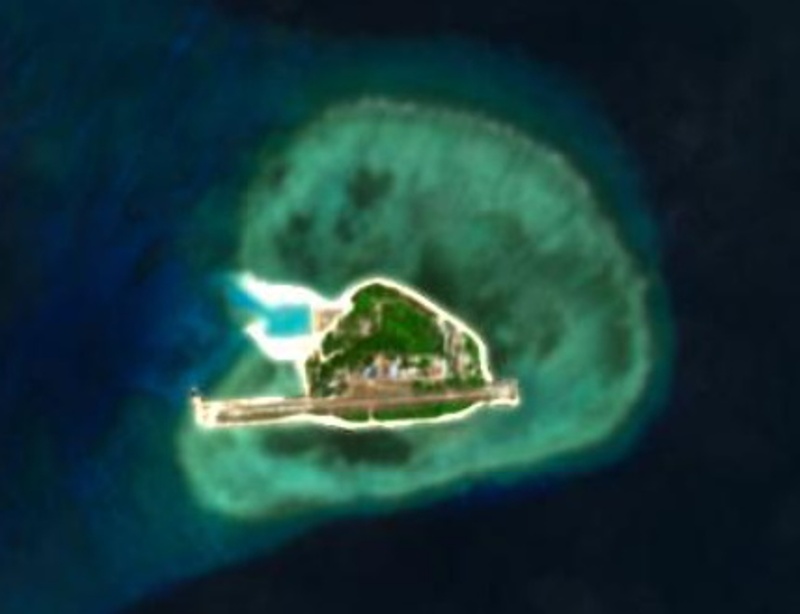 Conflict with China: Philippines to convert Thitu Island into a major military logistics hub in the South China Sea

The island has remained at a centre of a conflict between China and the Philippines.

In recent years, Chinese vessels have swarmed Thitu in a bid to block Philippine shipments. Those have included materials earmarked to build a now completed beaching ramp that will be used to handle materials to upgrade Thitu’s civilian-military Rancudo Airfield airstrip, reports Asia Times.

Thitu is currently home to a naval jetty, communication tower, soldiers’ barracks, a desalination facility and even an elementary school to serve both military members and somewhere between 200-300 resident civilians.

A fortified Thitu would go some way in rebalancing the Philippines’ considerable naval deficit vis-à-vis both China and its neighbors, reports Asia Times.