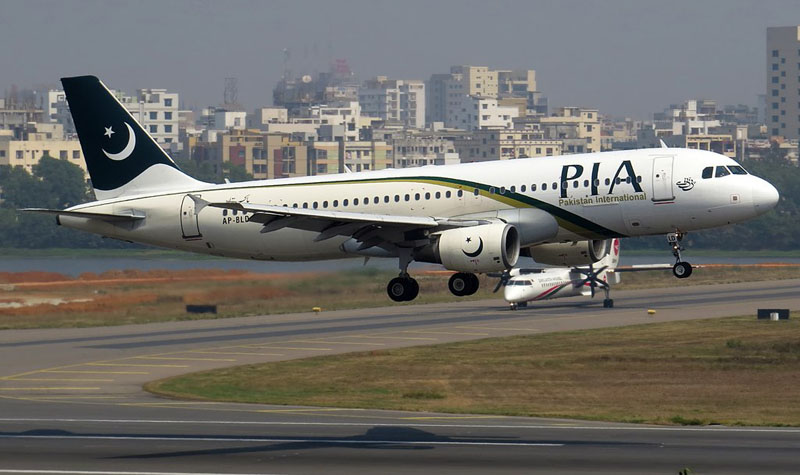 Karachi: Family members of the victims of the PIA flight crash of last year  are demanding unconditional payment of accidental insurance.

The bereaved family members were addressing a press conference at Karachi Press Club almost a year after flight PK-8303 from Lahore crashed in a densely populated residential area of Karachi near the airport when they demanded  they should not be asked to sign any declaration before payment of the insurance claim under which they lost the right to file a case in future against any institution that was later on identified as being responsible for the air tragedy.

“We shouldn’t be asked to sign any such form as it is our right to lodge the case against the agencies responsible for this tragedy after the truth about it comes to light,” Azmat Yar Khan, a representative of one of the families who spoke on the occasion, was quoted as saying by Gulf News.

The families said they are coming forward to ease legal complications encountered by the families to get such compensation.