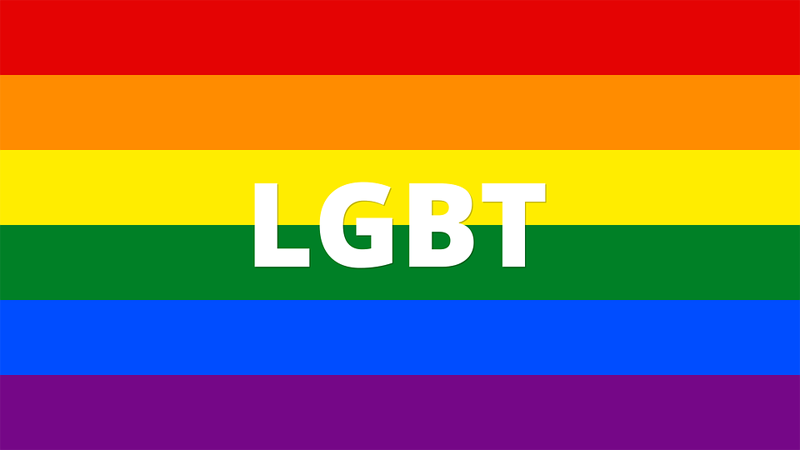 The life of a person belonging to the LGBTQ community is becoming difficult in Pakistan amid COVID-19 pandemic spread in the Islamic country.

The community members are already facing numerous challenges, including systemic oppression, social stigma and a legal ban on homosexual acts.

The colonial British government criminalized homosexual activities in India in 1860, establishing them as crimes that can result in life imprisonment or even death by stoning. Though these laws are seldom enforced by officials, as gay and queer activities remain largely clandestine, those identifying as LGBT+ rarely come out to their families, reports DW.

When family members do come out or are found out to be queer, they face threats of violence and disownment. This is why some LGBT+ Pakistanis often move out of their family homes to pursue more freedom to explore their identity and sexuality.

However, during the pandemic, exploration and independence have become increasingly perilous for some, reports DW.

Usman, 32, who works for a multinational company in Abbottabad, a city slightly north of the capital, Islamabad, told DW that during the pandemic he has only managed to meet his long-distance boyfriend once every three months.

"My boyfriend is 25 and living with his family in Gujranwala, so he doesn't have the same freedom to leave his house," he said. "With the lockdowns and travel restrictions in place, our meetups have become more difficult."

Some gay men in Pakistan feel they have to settle for casual sex and dating.

Saad, 30, told DW that, as a single man, he finds meeting like-minded people and partners to be increasingly difficult, especially during the pandemic.

"Many people moved to their hometowns, and there were less meetings because so many locations were closed or heavily policed. So the risk of getting caught is so much greater too," he said.