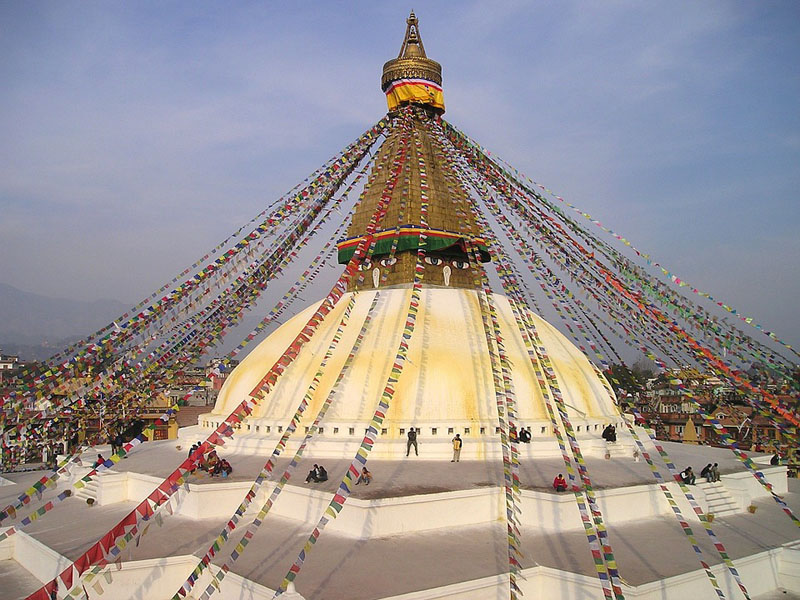 The Nepalese government has recommended ambassadors for Sri Lanka and ten other countries including positions lying vacant for long in some cases, official sources said.

The former head of the English Department in Tribhuvan University, Krishna Chandra Sharma has been recommended for South Korea, a position that has been vacant for more than two years.

Sumnima Tuladhar, a noted child rights activist, has been recommended for Australia,

Yubraj Karki and Narayan Prasad Sangraula have been recommended for Bahrain and Myanmar respectively.

Other than two ambassadors from the foreign service, the other nine have been recommended under the political quota.

The names will now be sent to the Parliament Secretariat for parliamentary hearing and then the government will announce the appointments after receiving agreemos from the receiving countries.