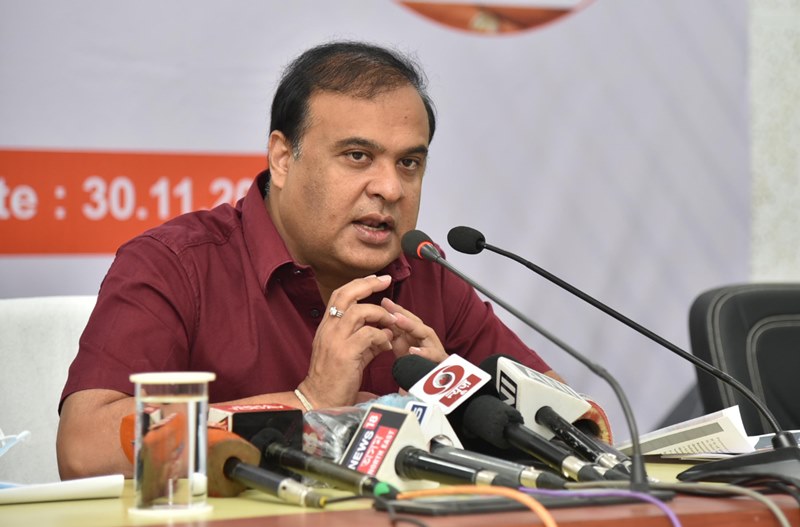 Himanta Biswa Sarma, the new chief minister of India’s northeastern state that shares an 856 km border with Bangladesh, has said the next 25 years are crucial for both countries.

Thanking Bangladesh Foreign Minister AK Abdul Momen for extending good wishes after he took over as chief minister of the eastern state, Sarma referred to Prime Minister Narendra Modi’s comments on the relation between the neighbors.

"We all share the vision of Prime Minister Narendra Modi who recently said in Bangladesh that the journey of both countries in the next 25 years in the 21st Century is crucial," Sarma tweeted.

Earlier Bangladesh Prime Minister Sheikh Hasina had congratulated Sarma as the new Chief Minister of Assam and invited the state to reap benefits from the neighbouring country's growth trajectory in view of the warm relations shared with India.