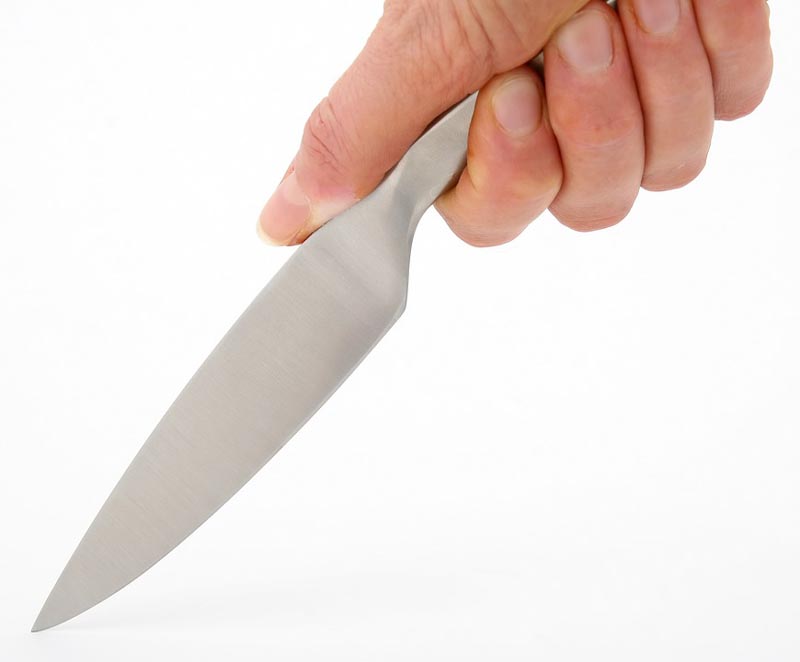 Beijing/Sputnik: A woman attacked people with a fruit knife at a business center in Shanghai on Monday, leaving five of them injured, the Changning district police said.

According to the statement, police officers detained the woman as soon as they arrived at the scene after receiving a report of the attack.

The preliminary investigation showed that the woman, 37, arrived in Shanghai on May 15 from another province. She came to a company office in the business center on Monday morning. However, she reportedly failed to find a person she needed and attacked people in a fit of emotions.

The injured people were hospitalized with four of them sustaining minor injuries.