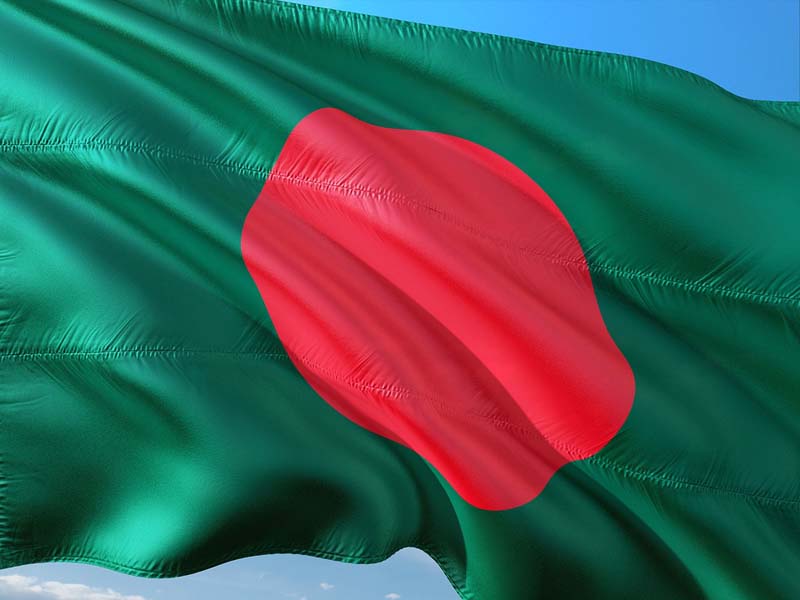 In the 1980s, groups of young men from Bangladesh fled to Afghanistan to join the jihad targeting the Soviet occupation forces.

“In my opinion, the EU remains a most reliable partner of Bangladesh,” German Ambassador to Bangladesh Peter Fahrenholtz tweeted.

Fahrenholtz’s tweet came in response to Bangladesh Foreign Minister AK Abdul Momen’s remark that his country would continue to maintain non-aligned and balanced foreign policy “and it will decide what to do according to those principles.”

Momen made the statement after journalists asked him about Chinese Ambassador to Bangladesh Li Jiming's warning to Bangladesh to stay away from US-led Quadrilateral Security Dialogue, better known as Quad, Dhaka Tribune reported.