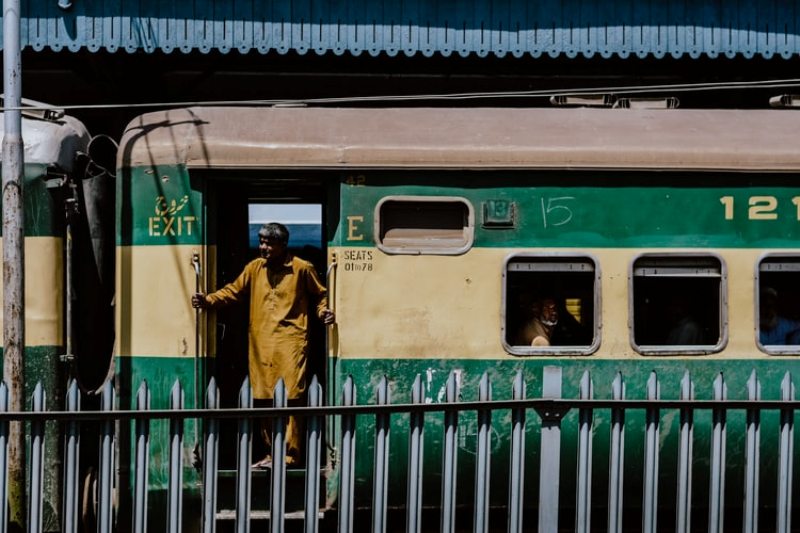 The explosion occurred along Bhirya road near Bachal Shah's shrine when the Greenline Express was about to pass through the track, reports The Express Tribune.

Police and other officials reached the spot and even directed to suspend  Khyber Mail at Pididan Railway Station and Sukkur Express at Kot Lulu Railway Station.

According to the bomb disposal squad (BDS) an improvised explosive device weighing around a kilogramme packed in a plastic bag was used, reported the newspaper.

Banned organisation the Sindh Revolutionary Army has claimed responsibility for the incident.